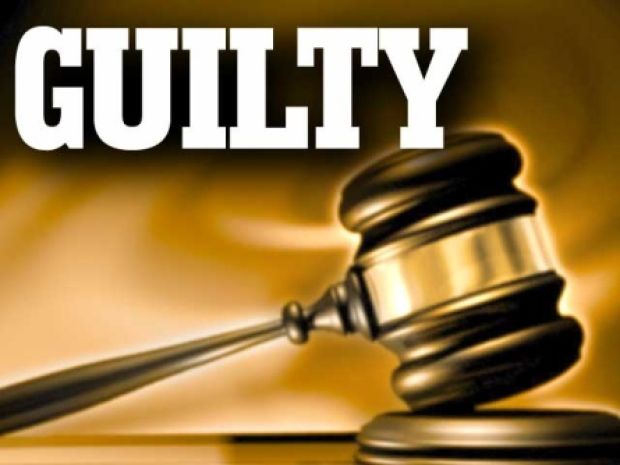 When it comes to black magic, there is no such thing as ‘it just happened.’ Even if you’ve never been initiated in this particularly dark anti-art, it is possible, even likely, that you utilise it when your intent is there, simply because that is the very reality or, rather, simulation we call reality, we live in.

If it’s true that 7 billion people inhabit this planet, then 6.999 billion worship Saturn/Satan whether they know it or not. So naturally, in such a setting, black magic is “natural” to it, rampant. But that does not make black magic acceptable. Even less so when one rides on it.

When you reactivate a dormant curse with nothing but your intent to harm, you are guilty. When you are perfectly aware of said curse, then you are doubly guilty. Guilty of causing harm. That is a crime against humanity, no matter how you look at it. And denying your guilt does not relieve you of it.

I care not about the lies you are spreading. Twisted truths are nothing but lies, and lies need crutches to stand up. I care not about your attempt to ruin a reputation I have never had in the first place. I care not how many people are waking up to the truth about just how much of a proponent of the archonic agenda you are.

But I AM no longer silent because your intent to harm is where I draw the line. MY LAW states Above all, do no harm. You have harmed with full intent.

Let it be known that black magic is without exception an act of maliciousness, an intent to cause harm to another, a crime. Those who condone your action with their words and/or actions are equally guilty.

2 thoughts on “Black Magic Always, All Ways, Leads to a Guilty Verdict”