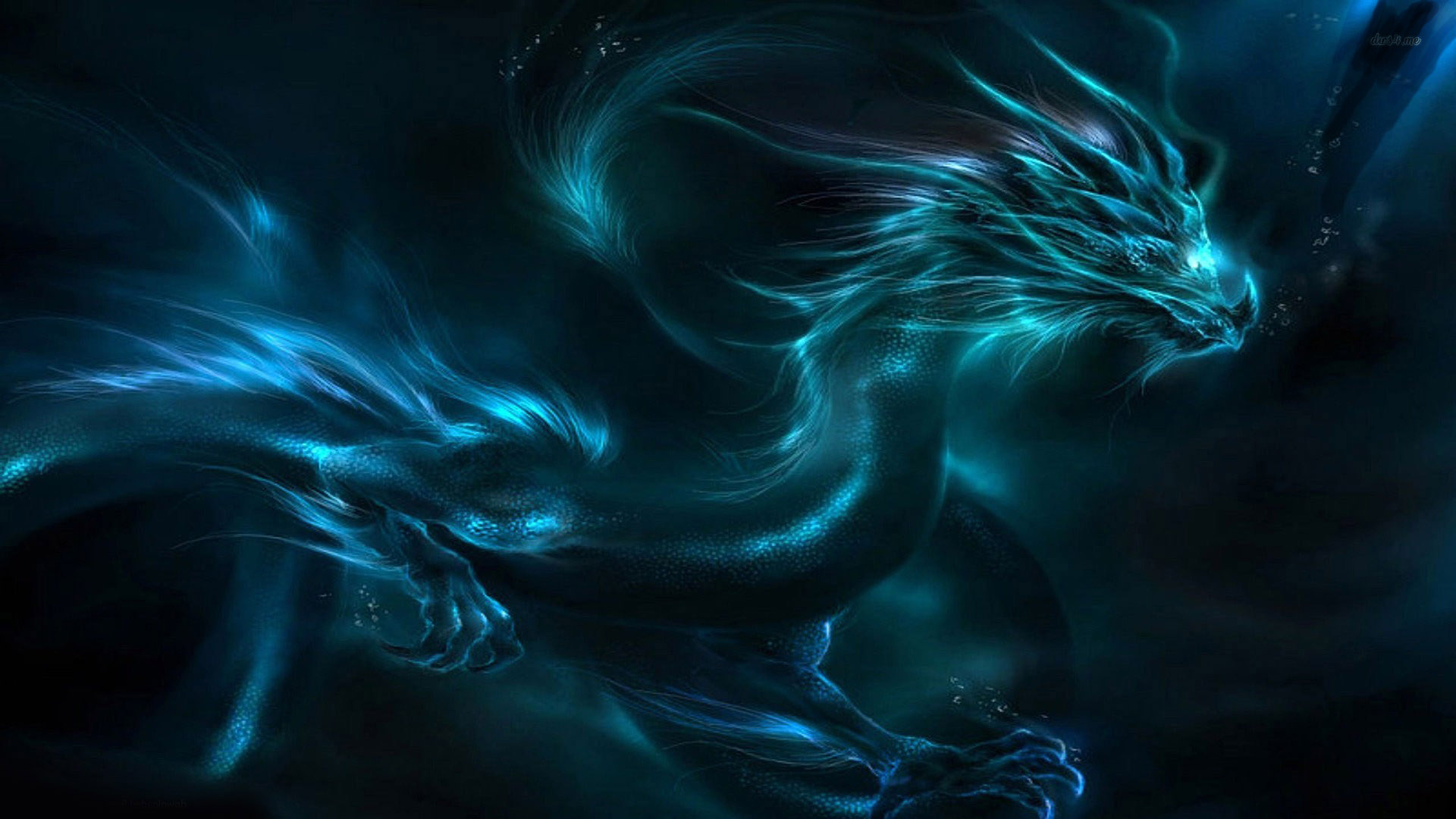 Whispers through the winds of time. Blue green aqua marine, shimmering color dancing in the light. Who are you Lamarck, ole mighty dragon of old?

My journey with you I am sure began long before this lifetime, like meeting an old friend.

What does this have to do with telluric energies? Well, after this word, telluric, appeared so strongly in my mind after my first conscious interaction with this being in this lifetime, I had to look it up, because I didn’t really know what telluric even meant. I was also very surprised to hear a name for this magnificent being, Lamarck. I thought, wow, I wonder why the name? I decided to google it to see if anything came up and to my surprise, it did! I was sure this was a clue to me about this being that was important.

It was also a clue that he/she (presented as neither male or female, but rather both) appeared when I was doing some co-creative work with nature to assist in releasing the ungrounded emotional energies released by us humans that nature absorbs and gets saturated with. Lamarck was clearly concerned about something happening in our oceans because of the arrogance, greed, and ignorance of man. I was shown how tests were being conducted that were harming all life in our oceans. Lamarck also showed me a clutch of eggs that seemed of great importance.

My sense is that this being, and many more of similar kind, were part of the natural earth forces that interacted in a protective and symbiotic way with the energies coming from our sun and moon. The job description included regulating these energies in the most optimum way for life to exist here and flourish. It was also protective in nature, working with the consciousness of Gaia herself. This being was in great psychic pain and very tired from being forgotten and left to guard what was left of the old ways so that they could be re-MEM-bered in this lifetime. So many eons of time have gone by, so much water under the bridge, and yet our mutual love for Earth is strong. May we again take up the mantle and carry on this work of working with Gaia to once again restore the balance for all life. That is my take away message from my experience with Lamarck.

3 thoughts on “Surfacing from the Depth | Awaken, Remembrance, Rebirth…”