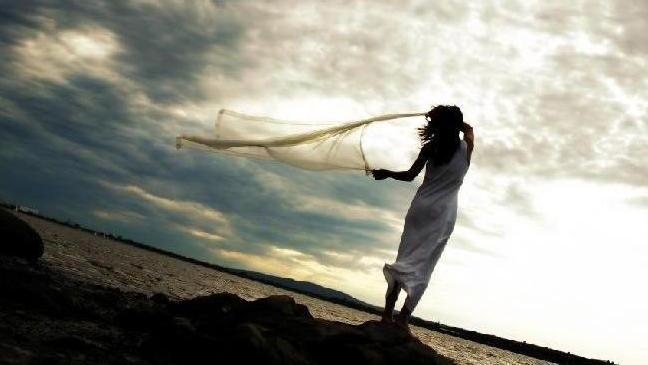 That may look like a Herculean task, and it probably is, but if you start in the now, take it one step at a time, apply the five-minute-rule* when everything overwhelms you, then your progress will become visible to yourself in no time. Because that is where you want to reach: NO time. Time is a construct. Time is the prison, and you won’t get out of it until you are whole. Healed.

In homeopathy, like cures like. In other nature-based healing modalities, similar principles apply. In this binary simulation of a “real world,” this cannot apply because it’s entirely artificial. It’s a construct. What you think you see isn’t really there, and what you can’t see with your physical eyes doesn’t appear to be there because you have been indoctrinated from the moment your soul entered the body you are currently inhabiting—indoctrinated on every single level of your imagination as well as on every single level far beyond your imagination.

Since the simulation is a construct, it needs to be deconstructed. A first step would be to disengage. For example, PTSD is rampant, and yet the majority of sufferers approach professionals for healing. Step back and think for a moment… It was the system, the construct, the simulation that caused the PTSD in the first place, whether it is Milab, satanic ritual, medical, education, or any other abuse. Nature does not abuse Her children, and if you are living on this planet, you are Her child;  therefore, the abuse came from another source.

Just as a medical doctor will never heal the wrongs caused by medical abuse—not because s/he doesn’t want to, but s/he simply cannot—just as a teacher will never be able to undo the damage another teacher did, so a professional of any industry will never heal the psychological trauma. Why not? Because the one thing they have in common is they were trained (they took the train to inDOCtrination to DOCK those in danger of removing themselves from the simulation, to plug them back into the matrix) by the very same system that caused the trauma.

The Golden Web video series on youtube gives a very good idea of how the system informs you of the truth through language and etymology in particular. Do you really expect a psycho-the-rapist to aid your healing? There are no coincidences, least of all in language.

A system designed to hand out abuse to the extent the simulation we live in does is not designed to produce a method of healing to counteract the effects because it is the effects of the very abuse that keeps the system alive. Of course the counter curses are known—but only made available to a chosen few, and it won’t be you because as someone who wants to get out of the prison, you are an even bigger enemy than the unsuspecting masses. Which makes you a target.

Until you overcome your fear—and you can only overcome your fear by accepting it, embracing it, and letting go. There is no such notion as, “I can’t do it.” You are equipped with everything you need to become whole.

As soon as you are on the way to BEcoming, you will find you’ll attract the right people into your life who will offer what you need, in exactly the moment you need.

*Five-minute-rule: Only do something for five minutes (set the timer). Then do something else entirely (also set the timer) for the next five minutes. This applies for any tasks that threaten to become overwhelming, be it watching a video that tells you a lot of truth, cleaning the house, or doing homework. Some things are easier to digest when broken down into small doses. (Yes, you can utilise time for your own advantage until you step out.)