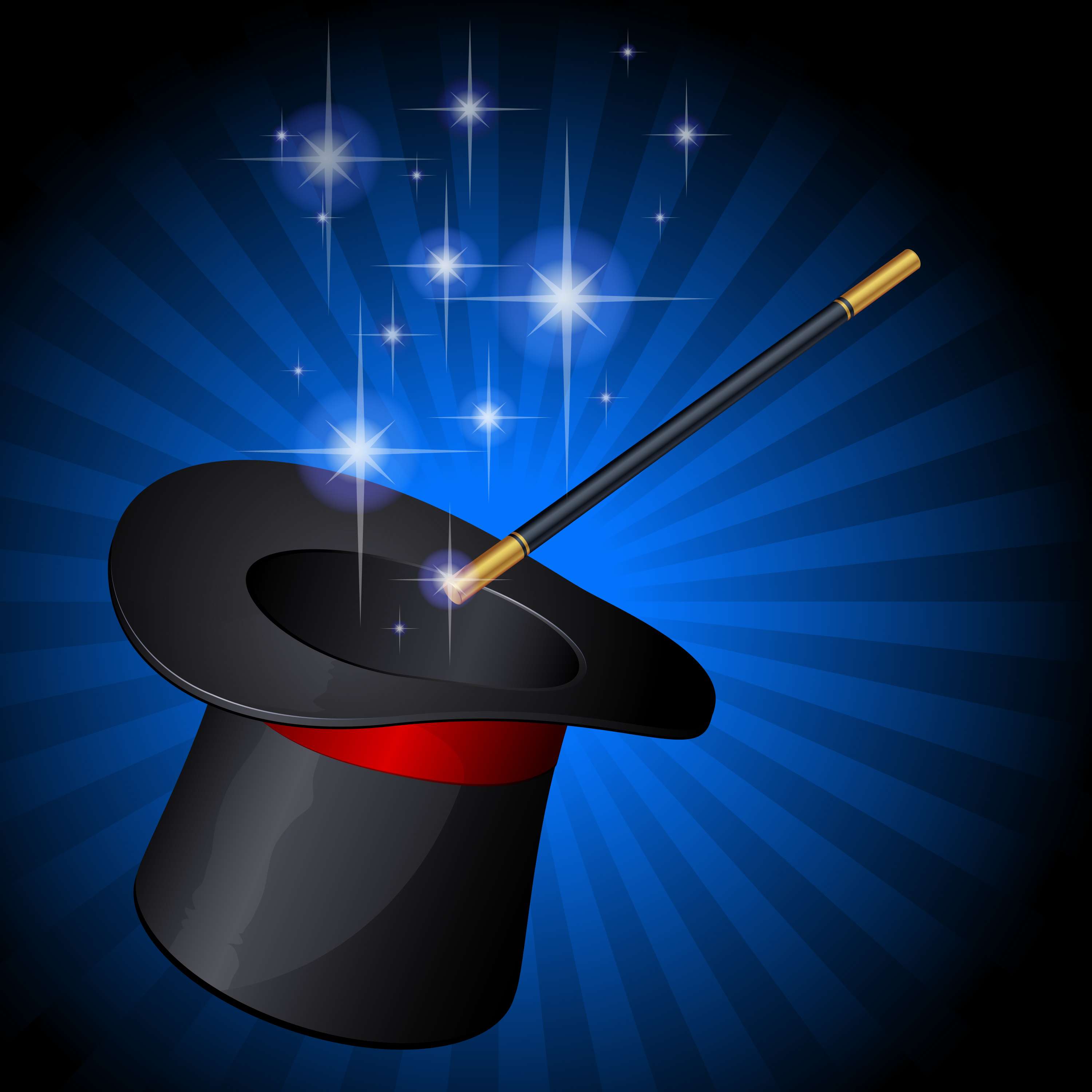 Magic – The bad and the Ugly

Magic, that is man-made magic, stems from either evil or selfish intent, commonly referred to as black magic. There is another form of magic-like events—perhaps known as adherence to natural law—but that one has no need to be revealed, as it is the obvious consequence of being in tune with nature; it is beautiful to experience or witness.

Black magic does need to be revealed, since it is rampant on this planet and the vast majority is oblivious to how it works, how it spreads, and how it affects people.

The key is ego. The ego defines the level of consciousness, and the more important the ego, the lower the consciousness and the less someone is aware of any spell or curse, in other words black magic, cast on them. It is of vital importance that you control your ego. Letting it control you is a wrong.

Take vaccination as an example. A high percentage of parents of autistic and otherwise vaccine-damaged children will continue to vaccinate and simply ignore that tiny, niggling voice in the back of their heads—if they can even still hear it—until their children are five or 10 or 15 years old or even until they die, adding and adding and adding to the damage.

Only a few stop the moment the initial damage is done. Why? Because they would have to admit that they’d been had. That they’d been ignorant. That they’d simply followed the perceived authorities’ demands like sheep herded by a dog. Except… they are not sheep, and their conscience will gain ground eventually, and the pain of the process of becoming aware is in direct proportion to the level of their former denial.

Nobody wants to admit to themselves they’d been stupid, even less so if that stupidity ran over the course of years or decades.

If you imagine the truth about vaccination to be hard to digest, you’ll find uncovering black magic even harder. It is more deceptive, far more subtle, and feeds even more into your ego.

Black magic is intended to cause harm to another, such as a love bite situation, to name but one example. While all black magic assaults cause pain in some way (and you may not feel the effect of that until much later), the most deceptive aspect is the side effects, such as you standing in harm’s way. But whatever reason you’re caught in that web, the effects are similar, and the name of the game is deception or simply theft.

Akin to a spider, it weaves a less visible web at a greater speed. The curse or spell hits you; you don’t feel a thing. Suddenly, you may feel a bit off, and excuse it as something in the air, and you forget about it. Then it digs a needle into you, but only slightly—a mosquito bite is more irritating. You may not even notice.

If you’re generally aware, perhaps you’ll notice you aren’t quite yourself right now, and maybe you’ll even wonder why that is. If you’re directly under its influence, you may have an uncomfortable feeling of something prodding your conscience, all the while justifying your actions with excuses.

But no matter how it affects you, the key to returning the magic to its originator is to become aware. Then intent is all that is needed, though it is possible for righteous anger to linger. And that is your only defence.

Black magic is theft. Your free will is stolen; your wellbeing is stolen. Don’t condone it by being ignorant. Remove your consent.

If it’s been done to you, reveal it, so the knowledge joins the collective consciousness and the cosmos is informed. Because to reveal is to heal. As long as it’s hidden, it continues with its dark agenda, and the only way to stop it is to reveal it.

If you value freedom, you have the moral obligation to reveal any wrongs you witness. If you do not, you are condoning the wrongs and become equally guilty.

One thought on “Magic – The bad and the Ugly”