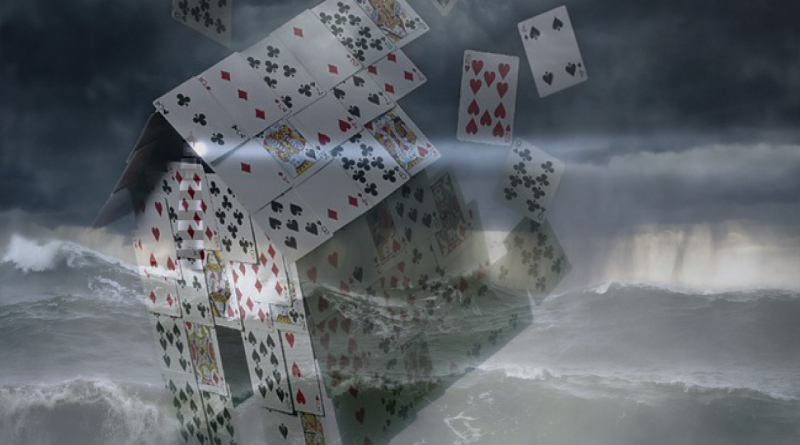 She mumbles to herself rather disgruntled with the state of affairs on planet Earth, she wants to pluck out the thread that unravels the whole tapestry of lies, let the light in with enough force so that others finally see the construct that holds them in bondage.

Metaphor upon metaphor play out in the fields of her perception, the wise have spoken, the fierce ones rant night and day, the beans have been spilled and the mess is clear to the naked eye. Pondering she wonders what is it that keeps people from action, true meaningful action. She no longer buys the story that ignorance is bliss, nor does she buy the soap opera playing on the world stage, the fake tears, the triumphant sounds of hollow victories. The momentary resolve that fades with the next Starbucks coffee.

She isn’t immune to this but manages to recover rather quickly without covering herself in the torn cloth of self deception. She’s walked through martyr, savior, healer, divine feminine, sacred activist and other genuinely felt archetypes in her day. Each one taught her something, a piece of herself reintegrated into the wholeness of her being. She continues to recapitulate.

The collectively wrung out drops of truth are spreading, this she acknowledges. Continuing to bring forth information on the cyberspace board is part of action, it does serve as long as we who post and write are willing to incorporate the changes this information requires of us. We are not insusceptible to despair though and so through the darkened clouds, the cross-hatched sky we continue with the never ending pursuit of true freedom, a freedom that can only be won when we truly embrace our differences, when we truly hear the other, when we turn counter force to the force of truth and establish the vital internal peace that can not be deterred by the continued onslaught to our senses.

Many storms are brewing and the house of cards is being blown apart as each new gust rips across our long held beliefs in this version of reality. The question that arises and always will is what individual people will choose? It is a waiting game, one at that which challenges all preconceived beliefs.

“Nobody can spare themselves the waiting and most will be unable to bear this torment, but will throw themselves with greed back at men, things, and thoughts, whose slaves they will become from then on. Since then it will have been clearly proved that this man is incapable of enduring beyond things, men, and thoughts, and they will hence become his master and he will become their fool, since he cannot be without them, not until even his soul has become a fruitful field. Also he whose soul is a garden, needs things, men, and thoughts, but he is their friend and not their slave and fool.”

The waiting is indeed a type of torment, not the pulling out of hair ranting torment of outrage but the ability to not lose faith, to preserver in spite of seemingly immovable obstacles. It’s a play of light and dark, a shadowy world of illusion that is all too real.

Sitting in an open field looking upwards to the evening sky she watched, the sky grew dim as strange patterns, unnatural wisps and streaks of trails laid down by the passing planes that shown metallically in the sun’s setting light. She mulled over the desire for the ‘end event’ to just happen, this juxtaposed with the knowing that when and if an Earth shattering event did happen it would bring with it destruction.

She tries to align these two thoughts, the knowing that without a sudden change most people will continue just as they have been indoctrinated to do. They will pay their taxes, buy the newest shiny gadgets, watch the fake news pretending to be real, stories, shows and entertrainment that is broadcast in sweeping technological waves never knowing that the house of cards depends on them. The war machine depends on them too and no manner of philosophical phraseology will change that either.

She is not speaking here of those souls who live in Yemen, Syria, Palestine or other ravaged countries, their world is already shattered, she is speaking to those who are blessed with abundance in their personal lives… Those of abundant good will. She knows to not tell anyone what to do, she simply pours forth realities on the canvas of life that most look away from. 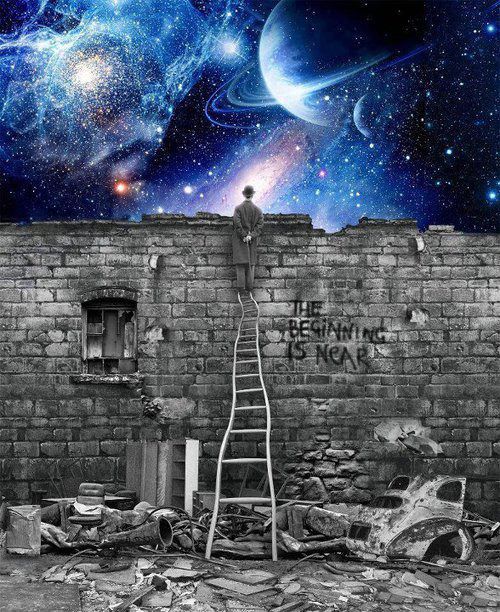 She ponders other wonders too, and ends these fancy words with one … Grace.