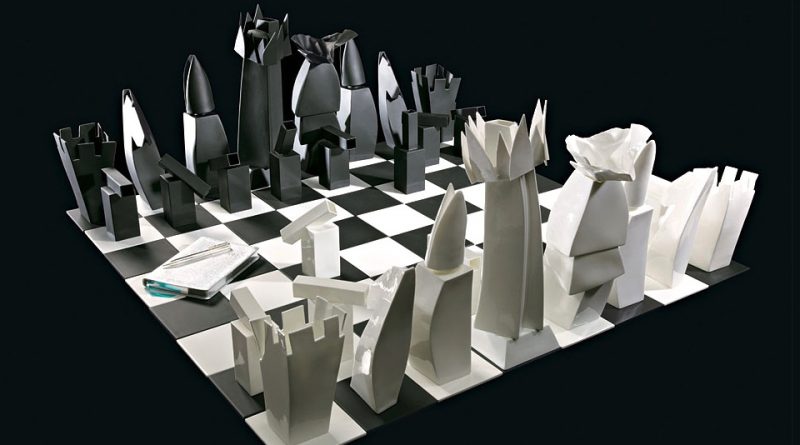 She clarifies her motivations. While the few are awake within awareness many are not and it is for those she chooses her words. Written from within the stream of consciousness that winds through the desolate falseness of what too many still believe is reality.

To write a column called This Week in Review has proved to be a challenge for to review the fast and vastly crumbling paradigm I would need to be reviewing 24/7, something I choose not to do. It isn’t of much interest to listen to endless streams of analysis and opinions while seeing that the game is full on.

Divide and conquest is the name of the game.

So who is a players’ player? There is one man who stands above the rest and his name is Vladimir Putin. He is on watch, a master chess player on the multi dimensional game board currently known as the plane of Earth.

As I am not into analytic thinking just for the sake of making another argument on the projecting screen, I want to make it real, the real that speaks from within, the real being who experiences the ups and downs of a fading screen to find the astounding beauty of the inner realm.

I am writing to those who haven’t yet awakened to how the game is played, to those who have been herded into the corral of choose a side mentality, those who still don’t get it that the whole construct is a game and to those souls who reside in an inner peace without realizing that their Dollars, Yuan, Rubles and Euros are their consent to the war mongers game.

There is an ultimate hypocrisy alive and well here on planet Earth.

It takes effort (energy) to make the moves, to act in accord with your consciousness. So the willfully ignorant are now on watch too. For without the inner alignment of conscious awareness coupled with heart, residing in a free mind and acting with a healthy gut (instinct) the human being will remain divided and therefore easily herded.

Two nights ago awoken from my sleep I was held in a deep state of immersion within the construct we call reality. It was clear and visceral how each and every thought, the tides of emotion and each action is what is creating this reality. It came at me as uncountable bits and bytes of programming. As my observer remained intact I viewed, unafraid with feathers unruffled I was able to feel it all. Waves and clouds of thought forms and emotional fears were being utilized and then reinforced to keep the construct in a recycling appearance of being life. There appeared an almost impenetrable field that consumed every good thought as quicksand pulls one down when there is struggle.

The drum I have been beating for so many years is that we are not free, freedom is an illusion that very few can afford. Certainly not the Palestians or Syrians nor Yemenites for they experience nothing other than being caught in the cross hairs of a diabolical inquisition that will use every last living thing to win and there within will come to its own demise. Most people don’t yet see this and frankly it took me many years to fully grasp the nature of this beast, so consumed by greed and envy that it can’t see what it does will not lead it to any technological utopia, so bereft of empathy that it kills, maims, and creates terror as its food.

Each and every single living being has the nature of the beast in them too. You simply cannot profess that god is love and god is all without including the bases of our own nature. You can not say iam god and ignore the other side. You see how divided and conquered you have become?

Now I will tone it down a bit because I know the journey, I have lived in the great discomfort zone of cognitive dissonance but I walked through the fire and came out the other side so I am damn well going to keep knocking on closed doors.

Just as those who have diverted their life and blood into the stock and bonds market place of deception. Get it friends, the construct has you in its grips and it lets you know, stocks and bonds, get it?

Darn darlings, I can’t seem to stay on subject, I guess it is because I see how everything is connected to everything else so to speak about Vladimir Putin I feel I must disclose myself first.

The game board moves are purposely confusing, propaganda is perfected and double back moves is a game of smoke and mirrors so that the public rarely sees what lies lay at the root. The CIA admittedly created ISIS (Israel Secret Intelligence Service) lock, stock and barrel in cahoots with the Zionist State of Israel and now from the halls of idiocracy the policy wogs say the Incorporated States of America are staying in Syria until ISIS is gone??? Some Israelis claim that Palestine isn’t a nation, but then Israel’s status as a state only came into existence after 1947.

Aren’t we yet knowledgeable and wise enough to realize that what we call nations are actually artificial states. This dividing and re-partitioning of the Earth has gone on since humans first started to conquer each other. Nations do exist, they are indigenous groups of people who share a common land, mythology, languages and traditions. These nations are what are being destroyed, for within the nation of a people is the nativity of those people and their divine inheritance of living on Mother Earth. All nations have been stolen from and desecrated. All borders are false installations so wouldn’t it behoove a caring person to dig a bit deeper to find out who is doing the pillaging.

So we have world “leaders”, political bodies, agencies and corporations all playing a game. The reason  I am going to write about Putin is because among the pawns, the rooks, and the bishops on the board he is the only one who demonstrates a modicum of mastery so by observing him one can learn something. I am not purposing that he is in any way shape or form a savior for humanity for the passing the buck to authority is a dying ideology too.

The truth is we don’t know Putin’s long term strategy or goals. Does he seek world domination? Or have a dream of a free sovereign Russia and to work toward that he must play in the war torn fields of spilled blood? Does he harbor a desire for vengeance? All that makes up the character of this world player is not on full view. And his moves are contradictory so it is not easy to find the soul inside the man.

His outspoken and direct character, his persona is formidable and unabashedly I admire that. His humor comes through at almost every opportunity, it is as if he enjoys himself and knows that this is only a game, one he definitely likes winning. He has demonstrated restraint and the ability to make moves that are not reactionary but strategic. He is worth watching.

She once again finds herself smiling for expression feels good. She finds she cares little that others agree or disagree, she writes to write, to fulfill the inward journey with an outward pouring.

Another woman’s writing that I enjoy reading. While politics is in my mind poli-ticks (blood suckers) I still find value in observing.