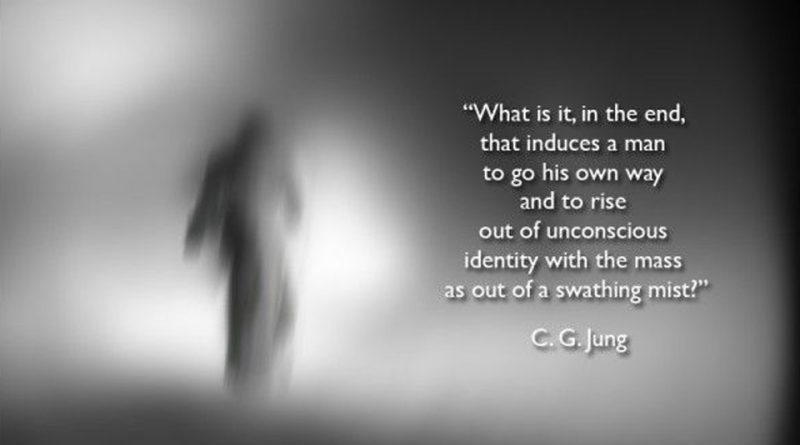 She is finding it more difficult to write these days for from a vantage point of eyes wide open the world turns more surreal with each passing moment. The words of others express the movements within her Spirit while her soul cries in overtones of grief for what is lost. No bandage can stop the bleeding of lost dreams and lost lives, nor turn off the drip feed catheter of hollow reality that spills out numbing narratives evoking fake polarized emotional responses.

The moment by moment ticking clock clicks out news on the digitized screen, the what to think and the how to feel. It is crushing at times just how many step in line and move along the conveyor belt of inoculated beliefs. She speaks, of course she does, to share and shatter these veneer thin overlays of lies. It is hard to bear the blank stares and the head that shakes then turns away.

The threadbare suit they sew is the patched uniformity of deceit, it can barely hide the demise of whatever freedom people once felt they had. Drum rolls of thunder warn from the horizon as free thought is openly censored, the thought police are real. The voices that openly rant in outraging truths are being silenced, one by one… tick-tock, tick-tock. Fakebook recycles slick feeds, a few drips of truth get through but the many are never seen or heard. The sieve is tightly woven, so obvious to these opened eyes. Social media is dead media as dead and dumb as the scripted news.

Last night my love and I buried our new found dog, we called him Wolfie. His noble gentle soul shown through his eyes, the real of real. No words were spoken, no long treatise was written, no intellectual maneuvers were made as he took his last breath held in the arms of our love. The tears we shed were real. The earth we dug was real as we laid him to rest then looked up overhead to see Sirius the Dog Star remind us that our connection was real too.

Today as I write waiting for the rise of the morning sun to take off my shoes and walk the warm earth, to throw my body into the real of real. To cry when tears come and turn sorrow to joy on the everlasting wheel of new. 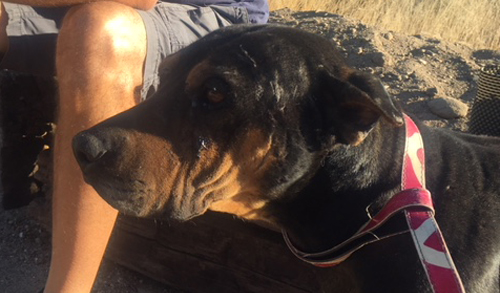