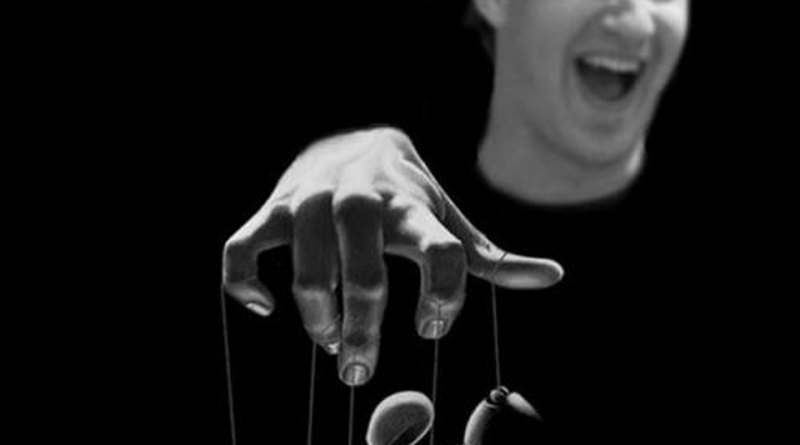 Several years back the replicating aspects of the AI driven algorithms were noticeable and we recorded several videos on this subject. At that time I still viewed this trend in some far-off  future, well it is no longer in the future, this is happening exponentially in the here and now.

True innovators are being copied and replicated at astounding rates.

A friend flagged this article on zerohedge.com for me to read and it is important enough to re-post. We are being herded into the digital age via 5G network, chips in our bodies and all manner of nefarious incursions into our holy domain. Blockchain and cryptocurrency are being used to hook us into the system that can be turned off at the will of the controllers. That doesn’t mean I am against the use of technology for it is here to stay, the issue resides in the heart of consciousness of those are developing the systems.

Are We the People going to continue to view the world as a stage for the profiteering of eons of war or are we going to finally comprehend that we have an option, and that option is paradigm changing? With so many needing support of all kinds we need to embrace reciprocity, which is the truth of our giving nature.

Call it stepping off the stage and finally and fully embracing each other as part of self. People are still wanting to carve out their owned piece of the pie.

Friends, let this information sink in and also do your own research. We the People, those who walk in the aethers of freedom are going to be called to find another way. If you are unaware of the intent behind this trend it is vital to do more research. The roll out is hitting exponential levels of development and if we don’t wake up to this and actualize ourselves in Spirit we will be sucked in with less re-course than we presently have.

Authored by Simon Black via SovereignMan.com

Within the last week, Facebook announced a ban on all advertisements about bitcoin, initial coin offerings and other cryptocurrencies.

Facebook (along with Google) virtually controls Internet advertising. So their policies have enormous influence over consumer behavior.

Banning ICO advertisements on its platform, for example, will certainly have a negative impact on the amount of money flowing into new ICO’s.

Facebook said it instituted this ban to “protect its users” from financial scams in the cryptocurrency sector. At least, that’s the “official” reason.

And in fairness, there is a ridiculous amount of fraud out there — countless scammy ICO’s and appallingly stupid tokens and coins.

But it’s also possible that Facebook’s main driver in this move goes beyond its desire to protect the well-being of its nearly 2 billion users.

It was only a month ago that Mark Zuckerberg said Facebook would study encryption and the blockchain to “see how best to use them in our services.”

And one of the speakers at the crypto conference that one of our team members attended in New York City yesterday confirmed Facebook is investing a ton of capital into blockchain right now.

It stands to reason that Facebook’s decision to ban crypto advertisements may be rooted in eliminating its own competition, i.e. Facebook may be working on its own proprietary blockchain and cryprocurrency to deploy on its own platform.

One possibility is that Facebook could adopt a similar model to Steemit – a decentralized social network that operates on the blockchain.

It’s up to Steemit’s users to police the site, not a central authority. And the platform rewards its users for good content with small amounts of cryptocurrency and penalizes users for spam and “fake news.”

This would solve a huge problem for Facebook, which has already come under fire from governments across the world for not doing enough to moderate user content including “fake news,” “hate speech,” etc.

Facebook has already hired an army of content moderators, but this is barely been able to make a dent in solving the company’s problem.

So adopting a model like Steemit, which rewards users with specialized crypto could certainly make sense.

This wouldn’t be the company’s first foray into the arena, either.

When social games like Farmville were popular (maybe they still are, who knows), gamers could pay for e-goods with an in-game currency. Then Facebook created its own currency for people to trade in and out of Farmville and other games.

A full-blown Facebook Token is the logical next step.

Given Facebook’s worldwide dominance, its tokens would have the potential to become enormously popular, practically overnight, and used in everyday transactions in the real world.

The big hope with Bitcoin is that it may one day disrupt conventional fiat currencies. Maybe so. But Bitcoin still has a steep adoption curve before it becomes truly disruptive.

Facebook Tokens, on the other hand, would be adopted by hundreds of millions of people right from the start.

You’d be able to buy and sell products in Facebook Tokens, send money and remittances, pay contract employees overseas, and engage in all sorts of cross-border transactions.

This would essentially make Mark Zuckerberg the world’s central banker… the one person with control over the first truly global currency.

Given that he already controls the #1 media source in the world and has substantial influence over consumer behavior, launching a Facebook Token would solidify his position as the most powerful person on the planet.