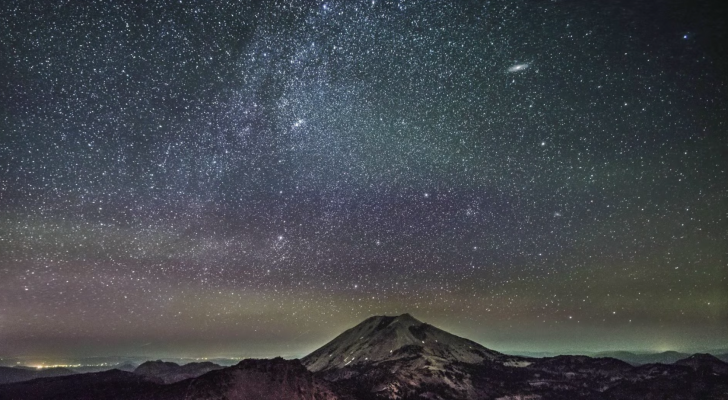 On January 5th 2015, NASA let out an image of the Andromeda galaxy, which is the closest galaxy to us. They captured the image using the NASA/ESA Hubble Telescope once again, but this time it’s taken to a whole new level. They took 411 images and put them together to create the largest image ever taken. It’s a whopping 1.5 billion pixels and requires about 4.3 GB of disk space!

The image takes you through over 100 million stars and travels more than 40,000 light years. It’s likely to make you feel like you are only a very, very small part of a universe that we begin to understand the true size of as each day passes.

There’s not much else to say other than sit back, watch and enjoy having your mind blown.

PS.  Select the 4k video resolution on the video …if your computer can handle it :P

2 thoughts on “Gigapixels of Andromeda”