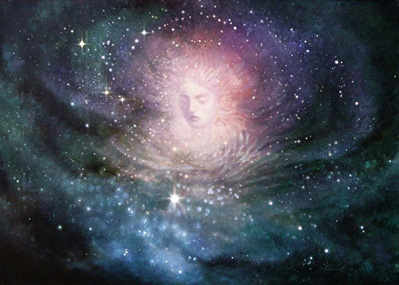 Divine Mother of the Living, open the eyes of my heart.

Send Epinoia of the Light to awaken my thinking.

Wisdom is knowing, in depth, the great metaphors of meaning.

Our story is eternal, our journey is divine, our mission is cosmic.

We exist in the universe, and the universe exists in us. We must rectify the deficiency within to restore the pleroma to its fullness.

The cytocosmos is deterministic. It is we who determine it.

We are the world, and if we want to change it, we must first change ourselves.

God has no hands on this earth but our own.