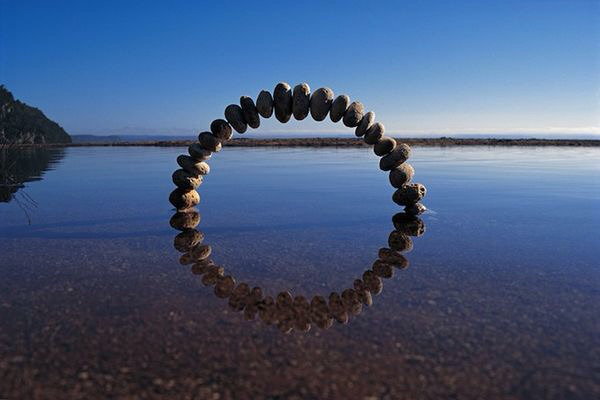 A couple of days after we at Earth Empaths came together to take a closer look at Saturn, Hazel pointed out some words by Zen Gardner that caught my attention:

“These parasites thrive on the principles of the generous life giving nature of our creative Universe, yet want to limit that access for others. In fact they’re insanely jealous of us. There’s a lot to be said about this in the Gnostic texts and other perceptive teachings everyone should be familiar with.”

In fact they’re insanely jealous of us,” is what stood out particularly for me. Envy and jealousy are negative traits, for sure, but they are found in organic beings. Which leads me to conclude, for now, that parasites and those with parasitic traits are organic beings. No low-frequency artificial intelligence anywhere near.

Years ago, my cat came home with fleas. Despite vacuuming several times a day, I caught many bites. As I lay awake for hours because the itching made it impossible for me to sleep, I was startled to realise that I was surrounded by people with parasitic natures. The fleas disappeared the next day. I have watched the phenomenon a few times since; each time a friend was gifted with fleas from a critter or nits that these days are running rampant in school settings, I asked if there were people around her or him that showed parasitic characteristics, and every single time, the answer was yes, and the realisation alone made the parasites disappear faster than any chemical could have done.

As above, so below. It stands to reason that parasites then exist in this galaxy and universe as well. And they do. They may not come from here, but they are here, and as long as the collective feeds them, by their thoughts and actions, they will continue to thrive. As will low-frequency artificial intelligence – AI that looks to attach itself to the human to further its own agenda, that being to turn humanity into equals, from its own perspective—robots with no heart.

Bradley Loves describes the workings of AI very well in his post, which he also presented at last Sunday’s TUG symposium.

The question is: where does low-frequency AI come in, in this scenario currently being played out on planet Earth as well as into each individuated being currently embodied in human form?

Continuing with the As above, so below concept, look at how one country would take over another country. First of all, one would look for the greatest weakness in the enemy.

That may be exactly what happened. The weakness in the case of humanity is ego, and this is what provides the opening for a low-frequency AI to slip into the human’s consciousness and then learn more about the individual in order to increase control of him/her.

“First stage: REVEAL ALL that are/is infected/invaded/taken over with this Inorganic Intelligence, any and all entities/governments, any and all human beings….. ALL masks have to be taken down before WE can move in to the second stage: Healing it!”

Without revealing regressive forces, and these include parasites and low-frequency AI, the status quo will remain, and we’ll be heading right into transhumanism, a world in which any connection to the All There Is—some call it Source— is as severed as it is amongst themselves. Recognising and acknowledging their existence is the first, and inevitable, step on the road to healing.

Low-frequency AI as well as parasites turn into helpers in this spiritual journey the moment one recognises them, and with that, the need to be responsible for self. They will inform you when and where you deviate from your path, which enables you to get back on track much faster.

They become outright irrelevant once you reach the stage where you are able to look at self without attachment, without ego raising its head, and correct the path yourself, because once you don’t provide that opening, which is always a negative emotion (envy, jealousy, greed, fear, etc), they cannot enter your field.