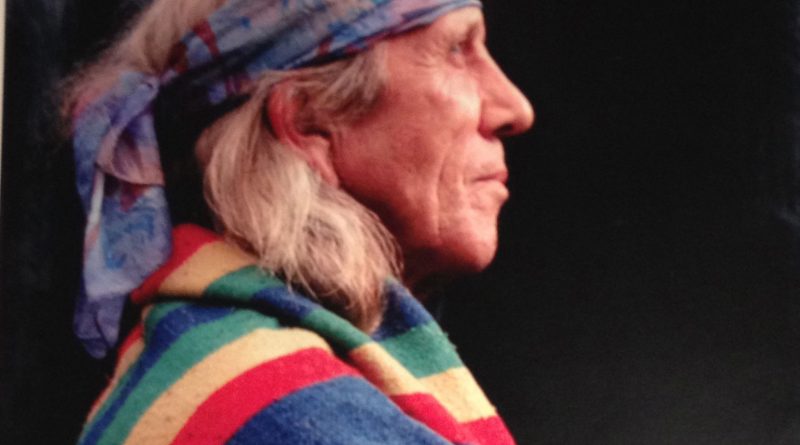 Hearts of Earth, don’t be fooled by parasitic archontic tricks. How many rogue asteroids on imminent collision course in the cosmic pool table must a man track down, before you can call him a divinely aligned authentically anthropic organic anthropoid?

With so many conflicting answers “blowin’ in the wind”, all flags are henceforth forever flagged as false and serving only to get the mind in a flap. 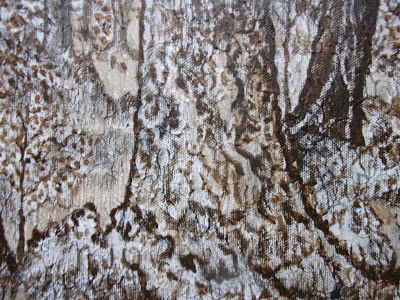 When was the last time a stray ball even knocked the moon off course, never mind impacting exactly where you predict? Somebody must be a bad shot, despite having had infinite time to practice. File under maliciously marketed mass masochism, clearly crafted to create schizoid schism. Deconstruct and ignore.

Funny how, contrary to the findings of particle physics, the malevolent projectile, always called ‘X’, implying an unknown negative, promptly becomes a wave, so it can’t be pinned down to any point in space. 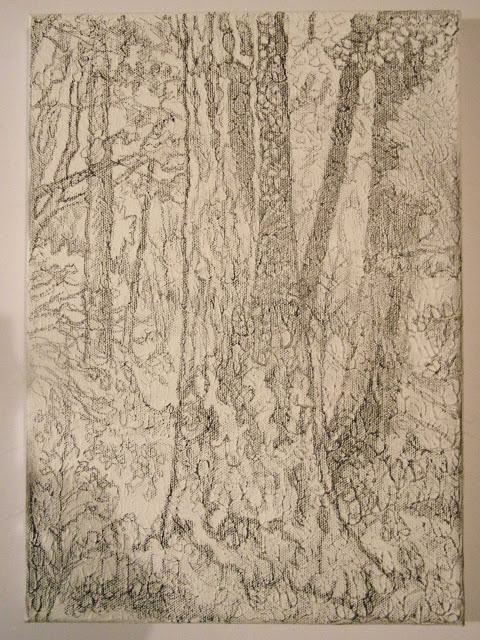 I would have thought it was the other way around. That a wave observed becomes a particle (or a planet), but it’s X-rated anyway and i never watch horror movies.

As for predicting exact momentous dates of arrival, how, exactly, do you measure the velocity of an invisible full frontal oncoming wave of totally unknown energy? Perhaps get an equally unknown channeller to say it was told to him by off-planet beings, who strangely always use English and the Roman alphabet to designate who they are.

Lying harms lives. Better to stay focussed and eternally grounded with the Mother Earth. That which gives birth and nurture to everything everywhere forever.

Don’t go drifting off, spacing out, willingly boarding astral craft, or surrendering to anything that comes from without. As whatever is in our best interest will come from within, not through the head but through the heart, without ascending anywhere.

Social engineering has done a thorough job of selling ‘rapture’ to the fundamentalists, ‘ascension’ to the new age, and ‘everything X’ to the wishful inattentive. Cynically exploiting everyone’s valid desire for a more harmonious world. While ‘heretic’ comes from a Greek word, literally meaning to figure it out for yourself. 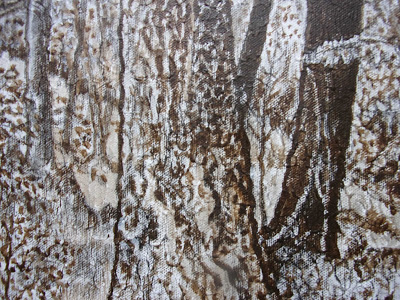 I do however, recommend a heartfelt video clip by Melissa Camper, titled ‘Ignore wave X’. Take a tip from Lily Earthling while you’re at it.

Do it in the only now there ever is, as you’ll be past the point of pertinence to the purported prediction, pending publication of this piece.

Think twice about abandoning ship just because T.V. programming has hypnotised you into thinking you’re on the Titanic and got on the wrong boat. The ‘News’ is owned by archons anyway and they’re freely advised to use the lifeboats if in doubt about Earth’s course or destination. 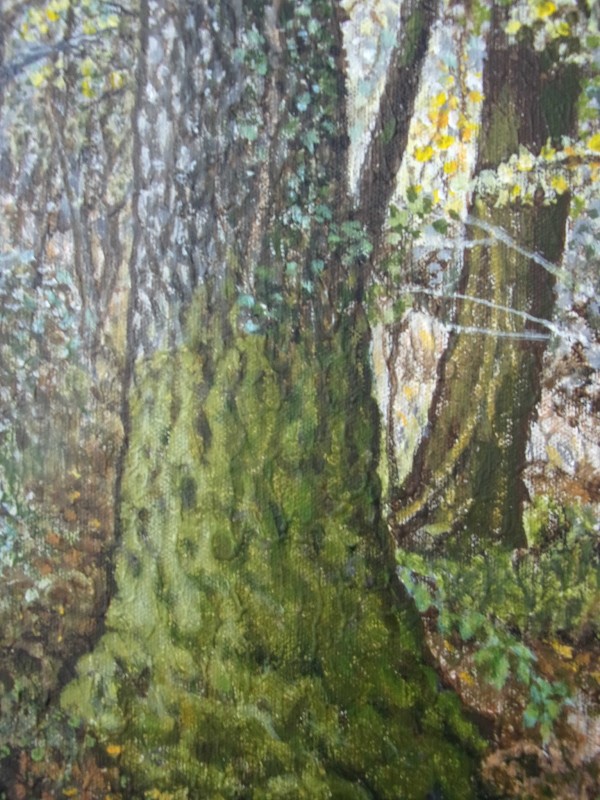 Which leads me to the contemplation of trees. Not only that i just completed another tree painting, but also as a more expressive example than words, since you can see and feel, of what it means to be earthed.Trees being the best exponents of all time.

Electrical devices have aerials, moths and other insects have antennas, and trees are the largest similar fractal formations. Linking information simultaneously from the galactic centre via our sun, with our planet’s core, growing and adapting accordingly one-with the process.

For further study, clarification, and positive resolution, type in, and listen to ‘Harald Kautz Vella’, a young softly spoken scientist with important insights to share.

In the meantime, stay in your hearts, hearts of Earth, which is ‘Her’ heart, and mind the mind but don’t mind it. Stay with Earth and listen with the trees. ~ martin rainbowmaker. 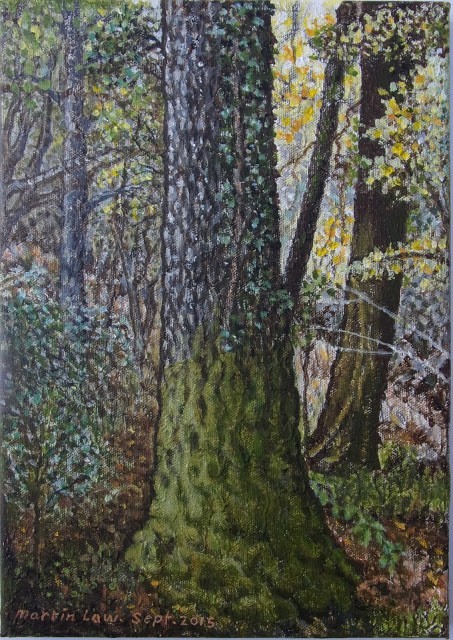 Having met such a wondrous new friend ~ flowing with the magic of his muse! EnJOY the deep message Martin shares with us all … Ach tá na longa is fearr cairdeas, agus d’fhéadfadh siad a bheith i gcónaí.