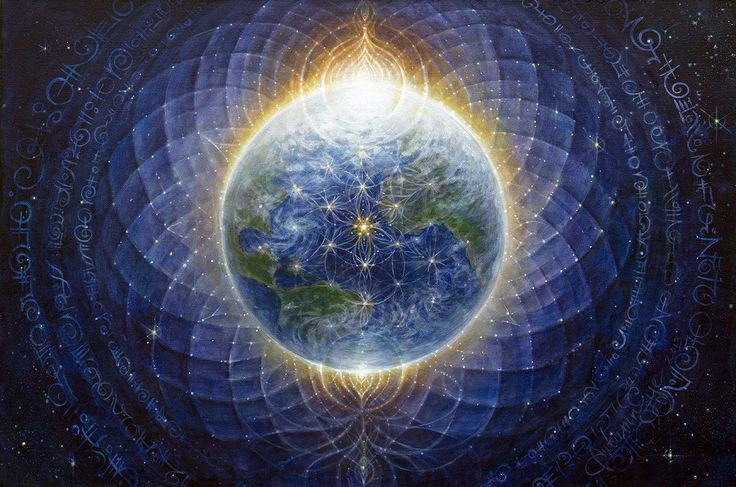 It has been deep and silent in the fields of beauty these last weeks, a place where my soul has eternally echoed while my ego struggled to stay on the surface of, to be in control of these waters. Both aspects of my Self love beauty but to dip so deep into Her required of me the silencing of all objection, little by little I was allowed a deeper access to the fuller potential of the pureness of beauty, of truth, of the absolute.

Down through the colors to the deepest purple, finally resting in the merge with the void, the crossover point from the unmanifested realm to the creative spark of spiraling inspiration. My hands worked with the stones and the elements as they were allowed the freedom to express without thought to agenda.

She pauses to breathe in this sense of freedom, this wandering aspect of soul that touches the multiplicity of dimensions with abandon.

A part of me-consciousness has waited there, in the deep, watching to see if I would linger long enough to hear Her voice. Today she gifted me with a flash of clarity, one of those moments when the whole of creation rushes in through an open window illuminating the field and what wasn’t comprehended in full turns to Gnosis, to Knowledge of the Self.

She pondered today what if, “as above, so below” were reversed, “as below, so above”? What if our collaborative state of beingness is moving the heavens, at least within the reflective nature of our reality?

What I felt as an almost violent tremor through my whole body was the deepening surety that all war is because we are at war with ourselves, fractured parts warring with each other. Our collective shadow now with technological weaponry is ready to destroy itself rather than admit that we all are both dark and light. That we all have played the roles of friend and foe, of perpetrator and victim … the list goes on and on within the paradigm of dual polarities, dueling polarities.

There is another aspect, another facet being played out under our collective noses and that is the question of our origins, our bloodlines, our DNA, all of our DNA not just the two strands we call human, so as the memory codes fire off, as the veils peel away we are seeing our Selves revealed. We are the reptilians, the Arcturians, the Pleiadians, the Dracos of Orion, the Greys from our future, the AI component, the Atlantian, the Annunaki … how many eons have passed since we first manifested? Even as I write these words I am Knowing myself as rock, as fish and as tree. We are the all of it and yet we continue to identify with one group or another. As long as we point fingers at each other, as long as the culprit lies outside the self we will war, living lives of strife and suffering.

She asks; Oh star wanderers, alternative media gurus, bearers of messages, savior memers, light workers, exo-politicers, all you marketers with newer new-age sales tactics, those who do not speak with the simple truth from self but have become promoters of sovereignty while securing a place within the system… She wants to know you, your dreams, your pain, your passage… such a deep sigh erupts from inside as She asks; “When will they ever learn?”

Blame, blame, blame, the enemy simply can’t be you, right? Or is it true that our greatest enemy is our self? Ponder dear ones, ponder.

I know that this selling of a story was not done consciously in the beginning, the first revelations were astounding and shocking. The reptilians among us began to appear and we reacted in the manner that we do when faced with the unknown, something seemingly foreign and threatening became our enemy, the Draco were the first to fulfill this role.

She is not judge, that is Her wisdom, to see without blinders or prejudice.

Now after years of reading and listening to those who opened these fields and I have a lot of respect for their courage to go public, yet I have come to view these varied points of views not so much as right or wrong but as facets of a whole each showing us an aspect of our self, our collective Self. If one spends enough time reading within the subjective literature one sees that anything can be argued into existence, proven with “facts” and a single person can be situated as expert. One can become lost in the maze of information or one can step out of the labyrinth, find the silence within and listen.

All the while we are continuously expanding outwardly and simultaneously deepening in consciousness, we have the Archons, the AI threat, the planetary control Cabal, the war mongers, the politically corrected all of this we are dealing with in one broad brush stroke as the Cosmic clock ticks us toward some life extinguishing event… What are we learning through this experience seems the most salient question for the self to ask?

So one jumps or is pushed from the shore into the depths of this Self and sees so clearly the shadow world we have cast. One sees that without the embrace of total surrender to Love, to Her, to Mother, to the unconditional state of the absolute power within manifestation, within the Universal streams, that without prying loose the ego from identity one remains a foundation stone mortared within this war reality. It is Self loving self that is the key … and that Love must embrace the light and the dark, the fool, the lover, the magician, the high priestess of selfhood, me.

The embrace then naturally expands to include the past, the present and future as memories coil in through the DNA strands of our full potential. We are not hybrids though some would thus name us… we are creators and we were created in that likeness and image of prime creation.

She asks the reader and the writer to stop here and ponder the full impact of these words.

I am in a state of peace now, accepting the inevitable flow of the eternal dance.

This does not mean that we should accept the diabolical nature that has gripped our jewel ready to destroy Her, rather than fight we can work ceaselessly within and in the manifesting planes of pure love potential, this is reality, ours to make once we accept more fully who we are.