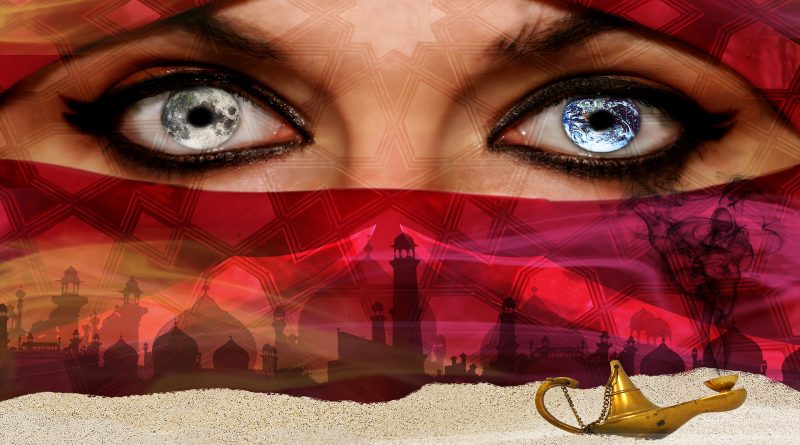 Tasked with writing this week in review is a challenge with so much occurring so relentlessly. There are many websites that report news adequately so simply re-posting and rehashing the stories as they appear doesn’t do much for the Human collective, as a matter of fact it can become detrimental without proper discernment and central balance.

I am going to take a deeper look into the changing of a regime, specifically what is happening in Saudi Arabia, land of hot desserts, trillions, oil reserves, and despots.

Before I do however I will take a few moments to express gratitude to the brave souls who have seen all the way through to the other side, the ones who won’t buy another compromise nor fall easy prey to fear. By addressing these issues with gratitude one lifts the veil of their own scarcity beliefs which is the imposed-systematic-fear-based-financial-pornography exposed by the uber-rich robbing from their own. The name of the game is greed, pure and simple. An empty soul will never fill its own void in the conquest of wealth and power.

We live in a fortunate time in that we are exposed to the growing body of evidence that clearly lays out the map of what is fatally wrong here on planet Earth. It matters little if we are tracking hyperdimensional creatures who have plagued us since time immortal or quickly picking up the scent of the newest false flag for we are all in this together. The play before our eyes is of epic proportions and this calls for epic answers.

Taking the current story of the Saudi’s repugnant actions, too many  such actions to recount for the scope of this article but if you aren’t aware of the role they played in 9/11 that is a good place to start researching. And while you are researching check out where they got all their armaments and what is the hidden hand really making the moves. See, it isn’t and has never been what it appears to be on your television prompters that you rely on for news.

As Trump plays the circus minion representing the collective psyche of Amerika the Saudis play with our belief in fairy tales of sheiks and long Arabian nights, somewhere in our psyche all of this has been romanticized. We see the colorful images on the pages of a book (or the big screen) and let someone else tell us the story all too easily forgetting that these world players’ moves affect us all … and we’ve allowed it to continue to exist through fantasy belief systems.

What this move on the dessert sands of Saudi Arabia tells me is that a political shamal is blowing, the change over is a pass off of wealth to the next chosen lot of human brokers. Human trafficking will still go on, bombs and weapons will still be created, the oil pipelines will still get built … unless. Those that play at this level will receive what they sow eventually however it may serve us all a little better if we excavate further the forces that drive us to any action or the mind numbing no action, the turn of the eye that says this doesn’t affect me or mine.

In a final analysis a truly awakened human Being knows that something of this nature does affect us all and if we are the Becoming then we can use our conscious awareness more effectively, less dribble and more heart boom.