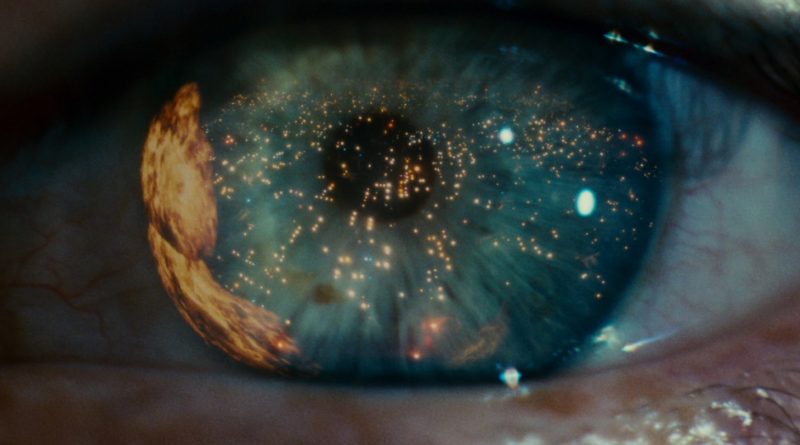 She writes from her stream of consciousness having awakened this morning to the sense her cells vibrating at a velocity not previously felt. Thoughts and images jump through the hoops of her mind. High frequency protons washing through all of the manifest felt in the corporal body she inhabits.

Much has been prophesied and written about Becoming, along with this is a growing body of scientific research that is proving we are beings of resonance, ie: consciousness and this is the final frontier. By correlation consciousness is space and by space we can speak of the mysteries of love.

As our Earth’s resources are quickly being decimated what remains is us Humans who have reached deep enough into the psychosis of the collective to unmask it and by doing so find within ourselves the hidden territory of self within Self. Individuated freedoms have been until recently been inexplicably and mythologically tied to the whole. This is what native people’s have always known and lived by and is at this point in our conscious awareness the real of Reality.

Sitting in the quietude of mind one can touch on the vibratory nature of the human form and its connection with the realms of nature, the trees, the animals and the sky forms of clouds, wind, sun and rain. There is a most subtle field infinite in its manifestation in which one can transit freely beyond the constraints of imposed beliefs.

The more time we spend with these forms of aetheric matter the less tied we are to the status quo of collective thought. And make no mistake in believing that this is of little import, it is the vital key to the undoing and recapitulation of centuries if not eons of imparted indoctrination. Here our imaginations can jettison into the future, can create visionary realms of grace and beauty or the opposite if that is what we choose.

Notice the connecting points of consciousness as they emerge from the digital screens in front of our eyes, this is telling us something that should not be missed: Consciousness Is. And where one resonates from will bring into the awareness those others that are tapped in and turned on.

When we expunge the overly critical conspiratorial mind for long enough to view without judgment we can pluck the rose of truth from every source. There are times when those we consider enemy are the great revealers. The para-dynamics of lies is often held within unexamined truths as well. One of these statements that is both true and equally false is: “Where attention goes energy flows.” Of course this is true however it does not state a whole truth which is what is your energy flowing to and for? Many folks and often rightly so won’t put attention on the horrors of modern warfare for example. I have found that one can observe what is the contagion from a observer self perspective and can energetically change the outcome. The day we as a more cohesive conscious collective of individuated Spirits learn this is our power the quicker the core heart beat can resolve the almost insurmountable paradigm we are transiting.

She smiles when she comes across the writing below for yes the Universe is speaking through us.

“The power of the individual is the root.

The paradigm of lock-and-key manipulation imprisoning the whole planet BEYOND RECALL is a deep form of fake news. The people who buy it tend to want to pull others down to their level. This is a dead-end contagion.

It would look like the individual fleshing out, through imagination, various thrilling futures he might want to build—and settling on one and committing himself to its invention.

This is the frontier, at which the population arrived, after centuries of struggle to disentangle the individual from the collective, from the kings and theocracies and other power groups.

This is the frontier, at which some individuals stall and postpone and wait and go passive.

But that doesn’t mean you have to.” ~ Jon Rappoport