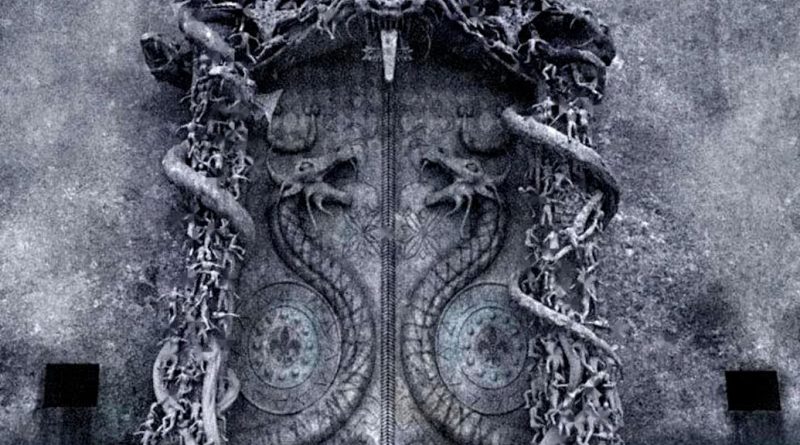 The story of the Padmanabhaswamy temple and it secret ancient treasures, reminds us of Ali Baba and the Forty Thieves or an Indiana Jones movie. This ancient mysterious temple containing six vaults has long been shrouded in mystery. According to an ancient legend, there is an ancient curse on those who defile the sacred site. In the 1930s, treasure hunters tried to open the temple, and as soon as they did, deadly serpents emerged from one of the vaults. Was the place really cursed?

It was said that any attempts top open the mysterious vault B with man-made technology will result in catastrophes that will occur in and around the temple. Vault B must not be open other than by chanting. The origin of the Padmanabhaswamy temple located in Thiruvananthapuram, Kerala, India is lost in antiquity. It is impossible to determine exactly, from any reliable historical documents or other sources as to when and by whom the original idol of Sree Padmanabhaswamy was. Some well known scholars, writers and historians, like the Late Dr. L.A.Ravi Varma of Travancore, have stated that this enigmatic temple was established on the first day of Kali Yuga, which is over 5000 years ago.