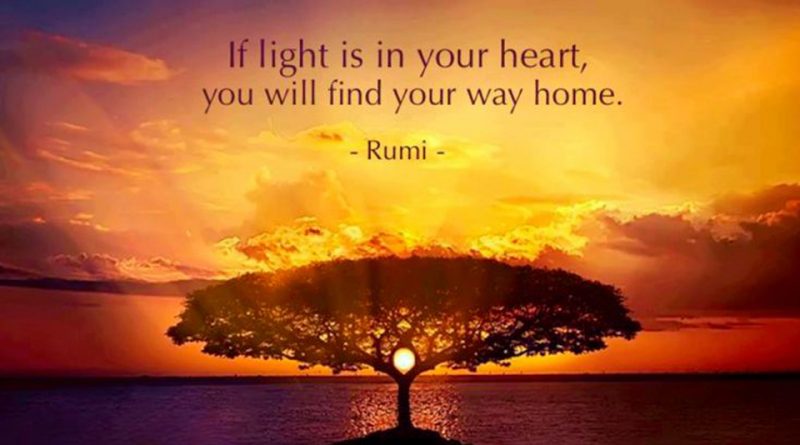 ‘Tis the season of the rising sun.

The linear year is coming to a close and in the cycles of the ancient ones there is great portent to be known.

For those who have taken the plunge into the inner verse of the sacred sun, the core of all that is are the ones we’ve been waiting for. For those who reside on an infinite shore grounded to the Mother’s core, we have arrived prepared and vital for that which lie ahead. The eternal challenge is embraced with the vibrant joy of love.

Much is said about the mind, the heart and the gut. Some say follow your heart, others say follow your gut and still the many say mind is all. There is a more complete truth and it is the inner verse of the very center of your being. When the mind, the heart and the gut align there comes the discovery of the most astounding pinpoint of light in the core of you, this eternal light has the power of all the suns radiating from the solar plexus fanned by the wings of your lungs.

We’ve walked many pathways, followed the words of sages, mystics and gurus. We’ve embodied the sacred language of mathematics, geometry and music. Now as each breaks the shackles of a falsely installed reality, the be-coming of Love flows wildly free.

The metronome swings to counter point and back again.

People tend to think their own power is either a delusion or some sort of abstraction that’s never really experienced. So when the subject is broached, it goes nowhere. It fizzles out. It garners shrugs and looks of confusion. Power? Are you talking about the ability to lift weights?

And therefore, the whole notion of freedom makes a very small impression, because without power, what’s the message of freedom? ~ Jon Rappoport

The old story continues to play out on the every cracking surface of the world view, the measly six percentile of seen matter, while the other ninety-four percentile goes mostly ignored. This is the final frontier, not outer space but inner space.

When a soul chooses to know itself incalculable consequences are engaged, and with these consequences come immeasurable opportunities, then wonder of wonders one arrives at the tiniest place inside. This is the transit point where we walk through the threshold to the inner sanctum. Core to core, source to source, sun to sun we have arrived.

She takes a deep breath, a smile upon her face, the knowing countenance of truth. She, the All that Is.

I would like to thank two dear friends for introducing me to Giuliana Conforto’s vital work. Another voice rises in the comprehending of truth not only of the Black Sun but the accompanying beat of the power of Love.

Formerly an astrophysicist, Giuliana Conforto taught classical and quantum mechanics. Deeply involved with Giordano Bruno (1548-1600), she has applied the ancient ART of MEMORY, and so has become able to remember humans’ origins, “see” within and listen to the “only Force, which links and gives life to infinite worlds” to which Bruno and manyother sages had sung praises. She’s proposing an anthropic and astronomical revolution, centered on the main FORCE, Universal LIFE, that is changing the entire solar system and amplifying humans’ perception. It is the same FORCE that physicists have discovered and hidden under a false name: Electroweak Force. They cannot realize it is Universal LIFE, because the scientific method uses means, which cannot feel emotions and love, the key expressions of LIFE. Joining her inner work with facts, scientific discoveries that media do not diffuse, Giuliana Conforto has realized the huge deception of the official “knowledge”, which ignores the meaning of LIFE and strongly links human emotions to fear. Neglecting the light side of the FORCE – the weak nuclear field – both sciences and religions pretend to ignore that infinite universes do exist and unveil the each human being’s immortality.

She is re-proposing the Art of Memory a new/ancient way of knowing that makes humans able to use the free energy of their own brain: consciousness, each one’s instant, direct communion with Life and the Source of Life: the Earth’s Crystalline Core.

With gratitude for All that Is … and for each and every single one of you. It’s been a wild ride and it’s gonna get wilder still but oh! how exciting!

With love unbound, fierce and free… 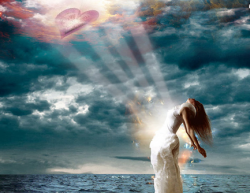