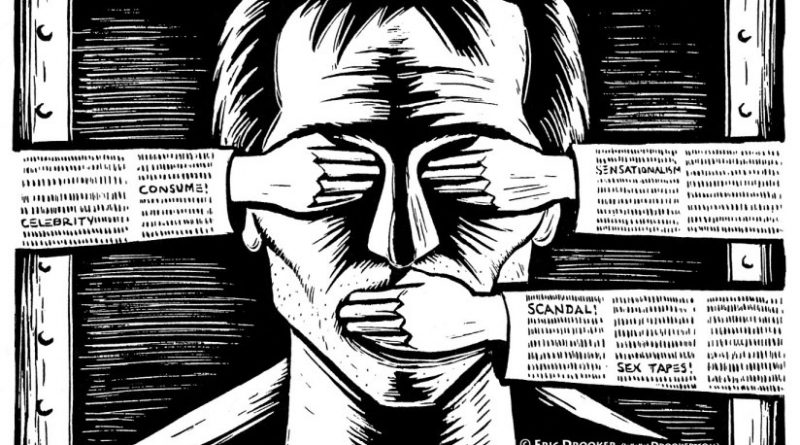 The world, that is the reality as we currently experience it, is caught in repeating cycles with occasional glitches in the construct. This appears to be how we are going to play out the game. Whether we get our up take of daily news from ‘social’ media, blogs, television or YouTube videos we ultimately will be called to find truth for ourselves in the depths of our inner ocean. What I perceive is an echoing from the past, indeed the attempt is to keep human consciousness caught in the loop of perpetual repetition.

It’s scary from one angle as we watch blatant censorship enacted and powered by prejudicial algorithms, written to influence what we are exposed to at every level of our consciousness. With the recent shenanigans of pulling down whole YouTube channels and the black listing of valuable information by the monstrosity of google we are confronted with a need to change, to out grow the attempt to silence the voice of truth.

The purpose of writing today isn’t really an attempt to disclose this newest version of the diabolical intrusion into human beings’ consciousness, there is enough out there for any one with a truly inquisitive and creative mind to find out for themselves what lies thinly veiled behind the screen reality. It also should be pointed out that there is great information on the internet, there is a grassroots sharing of vital information so don’t overlook the positive.

I want to write along a more practical common sense ability approach and add my personal assessment of some alternatives to YouTube, Facebook, and Google. Vital in this approach is to recognize the difference of when you are reacting and when you are flowing with an internal gnosis of where to add your voice or energy. It all comes down to energy.

For many months I have been playing with a growing feeling that I needed to get off of Facebook so I made accounts on Minds, Steemit, and recently MeWe. With the announcement that Facebook changed the algorithms to supposedly make news feeds more socially friendly I noticed a pattern, it was there before but now more obvious, the same slick video news stories are repeating with an occasional post of real interest. The first thing I feel we should take note of is that we are actually only talking to friends and friends of friends, in other words we are stuck in a small loop rarely reaching beyond the confines of those who agree with us or already know of what we write. We are coerced into accumulating followers or patrons. My question would be; is this just another currency? And don’t forget the insidiousness of the like button and the dopamine hit they knew we would subconsciously receive.

Self awareness is the key factor. I will readily admit I like being liked, I enjoy the subtle flush of people following my writing. I also gratefully accept that there is a lot of valuable work being done by many. It’s just that I see the same themes played out in variations over and over again. There is a boredom that arises with this.

My inner drive which includes my right to not consent to policies, politics, contracts, indoctrination and subversive programming is that I am choosing to only use Facebook and YouTube accordingly, which for me means until a viable alternative is grown. I am also choosing to limit my time on socially coercing media.

A brief analysis of alternatives.

Steemit seems to promise something that many of us could use, financial income for our work. What I have observed however is a clique-like imposition to promote steemit, if you don’t know the “right” people or promote the crypto based platform your work goes largely unnoticed. Funny that people on Facebook easily like a post while on Steemit where you might actually earn something for your efforts there is a stinginess of liking (up voting).  I don’t discard this platform though, it does have some promise if it can work out better application of it’s declared intent. Also it’s video channel, DTube is buggy and after hours spent uploading our videos from YouTube (yes, I am working to migrate off of YouTube) I would get error messages and so gave up time being.

MeWe is new for me and I like it, user friendly and easy to connect with friends. In a few days time quite a number of friends from Facebook migrated there, we found each other easily and a sense of camaraderie and sharing quickly developed.  It was nice to find a smaller group and personally contact people I’ve followed for years on Facebook without ever chatting with them. It seems to hold promise, feels cleaner and I will be using it more often. Also your choice of emoticons to show support of others is large, not confined to the idiocy of the calculating buttons on Facebook. It’s rather blaring drawback is that it connects to your google contacts so it isn’t outside of any loop and most likely can be controlled and is definitely being data mined. Heck, every keystroke is data for the machine so there really isn’t any current way to get around this other than the fields of silent communion.

Other thoughts to consider.

As more and more platforms are introduced, most new ones are block chain based and using some sort of cryptocurrency, we are decentralizing who controls the news. However I feel we should exercise cautionary common sense, for by regulating ourselves into alternative news platforms we are not reaching the mass of humanity, who unaware, are being socially engineered into oblivion.

We are walking on the knives’ edge of truth. We see changes, we perceive the force beneath our feet that is shifting paradigms, that which keeps the controllers off balance. This is our greatest gift and where I ultimately feel we are best called. There is this here, the screen of reality and there is real life, walking the earth, caring for our brethren, making some time to speak to real people over dinner tables and which each meeting we can choose to use our voice wisely. While this can be an exercise is what often feels like futility there are subtle bridges being created, I strongly intuit a time will come when many will look for the pathways we are creating.

There is a building of positive intentions and ideas that potentially can change the way we connect on the internet. It is only a matter of time until a means is implemented that will allow us peer to peer capabilities which also opens pathways for other means of exchange. Open source is open source and I am very grateful for those of open heart who are steadily working toward this.

“If thou workest at which is before thee, following right reason seriously, vigorously, calmly, without allowing anything else to distract thee, but keeping thy divine part pure, as if thou shouldst be bound to give it back immediately, if thou holdest to this, expecting nothing, fearing nothing, but satisfied with thy present activity according to nature, and with heroic truth in every word and sound which thou utterest, thou wilt live happy. And there is no man who is able to prevent this.”    – Marcus Aurelius –