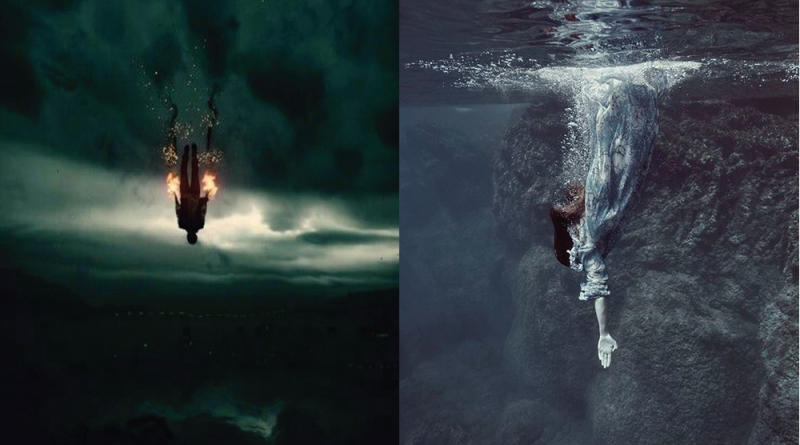 How
Did the rose
Ever open its heart

And give this world
All its
Beauty?

It felt the encouragement of light
Against its
Being,

Otherwise,
We all remain

I seem to have loved you in numberless forms, numberless times…
In life after life, in age after age, forever.
My spellbound heart has made and remade the necklace of songs,
That you take as a gift, wear round your neck in your many forms,
In life after life, in age after age, forever.
Whenever I hear old chronicles of love, it’s age old pain,
It’s ancient tale of being apart or together.
As I stare on and on into the past, in the end you emerge,
Clad in the light of a pole-star, piercing the darkness of time.
You become an image of what is remembered forever.
You and I have floated here on the stream that brings from the fount.
At the heart of time, love of one for another.
We have played along side millions of lovers,
Shared in the same shy sweetness of meeting,
the distressful tears of farewell,
Old love but in shapes that renew and renew forever.
Today it is heaped at your feet, it has found its end in you
The love of all man’s days both past and forever:
Universal joy, universal sorrow, universal life.
The memories of all loves merging with this one love of ours –
And the songs of every poet past and forever… 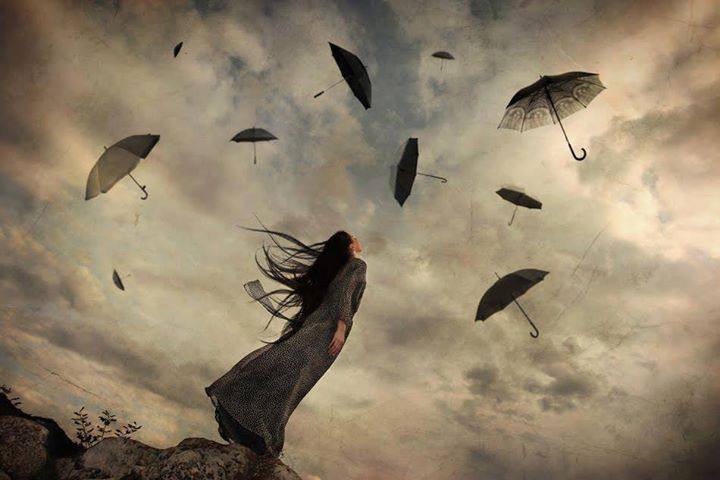 “And once the storm is over, you won’t remember how you made it through, how you managed to survive. You won’t even be sure whether the storm is really over. But one thing is certain. When you come out of the storm, you won’t be the same person who walked in. That’s what this storm’s all about.” 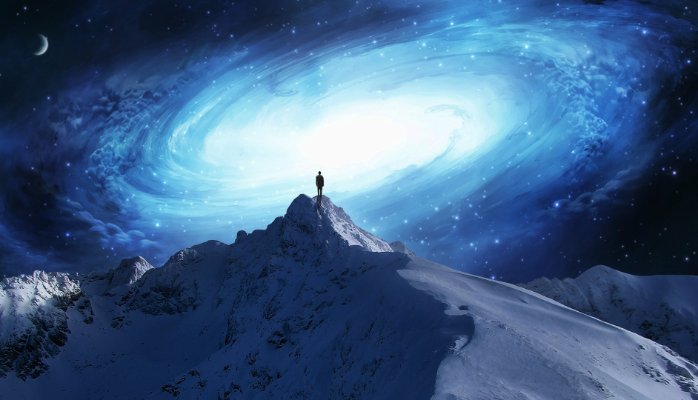 “We must become so alone, so utterly alone, that we withdraw into our innermost self. It is a way of bitter suffering. But then our solitude is overcome, we are no longer alone, for we find that our innermost self is the spirit, that it is Creator, the indivisible. And suddenly we find ourselves in the midst of the world, yet undisturbed by its multiplicity, for our innermost soul we know ourselves to be one with all being.” 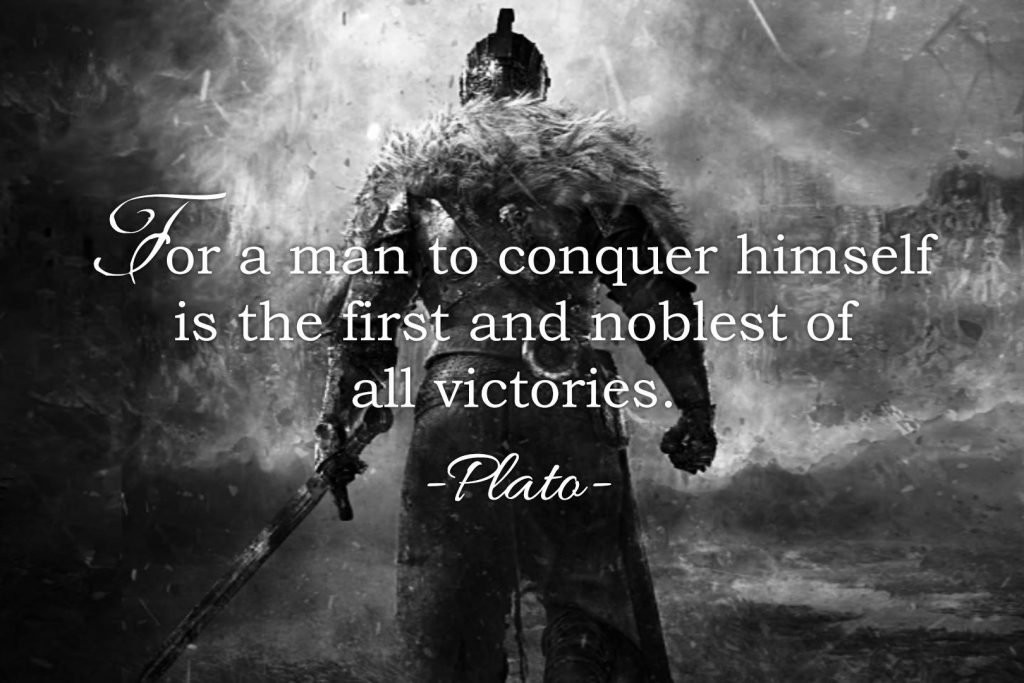 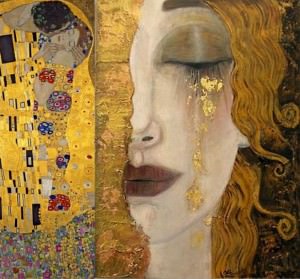 Metronome of the Cosmic Heart beat spirals outside of time. She knows U hear the call to Be that which you chose to BEcome in the sacred passage of days. She dances a spiral form of liquid gold within Divine Space.

Shining Venus trembles afar,
Earth’s Higher Self, and
With but one finger touches us.

Venus has exercised an eternal fascination for humanity. Second known planet from the Sun and companion planet of Earth, it vies with Sirius and Jupiter as the brightest celestial object in the sky after the Sun and Moon. As herald of the dawn Venus is visible before sunrise or it shines forth as the evening “star” immediately after sunset. Homer called it the most beautiful star in the sky, and the disciples of Pythagoras revered it as the only planet bright enough to cast a shadow. The Greeks named their goddess of beauty Aphrodite, and the Romans named her Venus. When it was visible in the sky at sunset, it was called vesper: Latin for evening, and as it rose before the Sun it was called the false light, the star of the morning, or Lucifer light-bearer.

This ancient reverence is reflected in theosophical teachings which speak of the close inner connections between Venus and Earth: “Venus is the most occult, powerful, and mysterious of all the planets; the one whose influence upon, and relation to the Earth is most prominent.” H. P. Blavatsky, The Secret Doctrine 2:30-1

The Sphere of Compassion

Deep within the heart
Of the emerald jewel
Lay the great mysteries
Of time and love.

The lamp is lit
And glows within
Edges sharp where
Line and point intersect
Poignantly within the
Space of equilibrium.

From the wellspring rises
Form of beauty and
Intelligence refined;
As Pleiades’ dance
In response to
The sound of planets’
Harmonious symphony.

And, all is held gently
Contained in beauty’s grace
As she unites with clarity of
Mind and focus of heart
Birthing the perfected one
Whose victory mirrors
The beauty of the sun’s
Radiance streaming
Down from above.

I want to see you.

Recognize you when you
first come ’round the corner.

Sense your scent when I come
into a room you’ve just left.

Know the lift of your heel,
the glide of your foot.

Become familiar with the way
you purse your lips
then let them part,
just the slightest bit,
when I lean in to your space
and kiss you.

I want to know the joy
of how you whisper
“more”

Not loving is a letting go.
Listen,
The terrain around here
Is
Far too
Dangerous
For
That.
― شمس الدین محمد حافظ  Shams-al-Din Mohammad Hafez
~~~

If you stay with sorrow through the whole of it the other side is joy,

this is the mystical journey on the cosmic tide.

Every moment seek beauty in all things and when the dark night of the soul arrives, 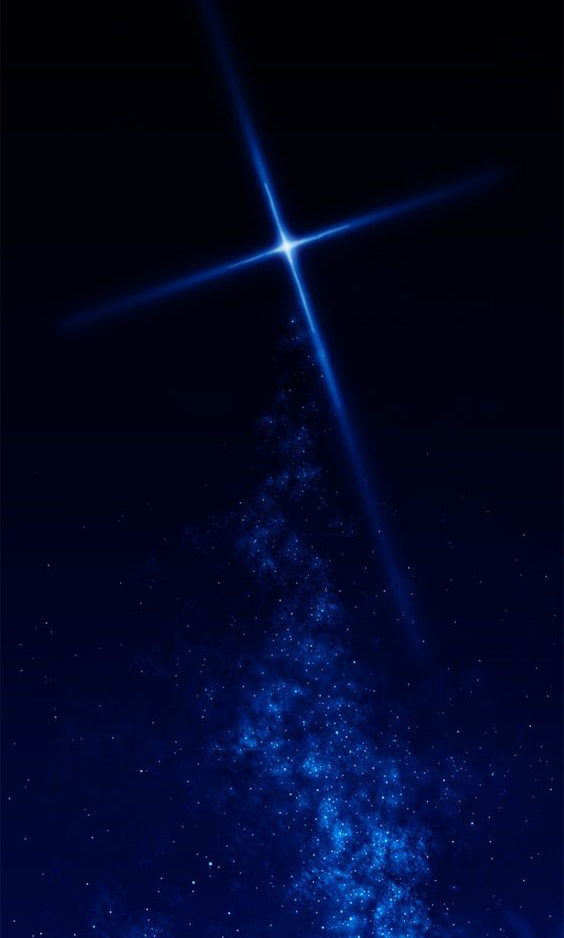