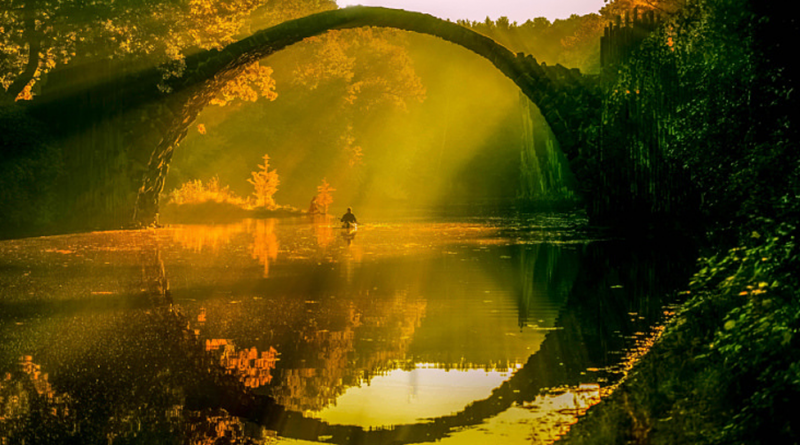 From the infinite density of our bio-magnetic core arises the inspiration for this coming year to be a game changer. The becoming of the inner sun is a return to our true nature as star beings, sparks of creation more powerful than a million suns. This is our inheritance as beings cloaked in human form.

Here she pauses to ponder the inner reflections of the words that run like pure water vortexing in space. Using one word to describe this state of being which is the truth of Love manifesting in all things. She pauses again in her rising thoughts to give gratitude to those who dance and sing within creations new halls, for the warrior spirit that remains undefeated in spite of impossible odds. Gratitude for the multitude that follow the comets icy jet trail. So long forgotten and so simple the reaffirmation of the cosmological foundation.

Often rebuked, yet always back returning

To those first feelings that were born with me,

And leaving busy chase of wealth and learning

For idle dreams of things that cannot be:

To-day, I will seek not the shadowy region;

And visions rising, legion after legion,

Bring the unreal world too strangely near.

I’ll walk, but not in old heroic traces,

And not in paths of high morality,

And not among the half-distinguished faces,

The clouded forms of long-past history.

I’ll walk where my own nature would be leading:

It vexes me to choose another guide:

Where the gray flocks in ferny glens are feeding;

Where the wild wind blows on the mountain side.

What have those lonely mountains worth revealing?

More glory and more grief than I can tell:

The earth that wakes one human heart to feeling

Can centre both the worlds of Heaven and Hell.

We, the collective few who are open receptors to the divine intelligence of inward focus, the light that arises in the dark that is fueling our thoughts and feelings. It is obvious for those who are awake within the dream that our natural body when bio-magnetically aligned with the pure intent of heart is in a creative process, while often just beyond our conscious minds ability to compute into the linear construct of the current matrix we are fully aware of the indescribable and irresistible beauty of truth in creation.

As human beings we’ve long personified the divine concepts in our image; Truth and wisdom are female as God is personified as male. As our inwardly focused sight evolves these images dissolve and merge into the very energy of Creation, neither male nor female but both polarities merged in what religionism calls the divine Trinity. The inseparable nature of duality returned to wholeness.

Toroidal forms of energy are the the basis of creation, our planet, and every form we see as matter. This is an attempt to synthesize the prevailing wave of what is being revealed, to return to a simplicity out of complexity. In doing so it is necessary to bring into view our ancient or ancestral memory, myths and song language along side the newest ‘scientific’ discoveries. In Truth without a perception of the energetics of creation we are confined to the physical concepts of materialism. This is a barrier to our deepening gnosis for our eyes rarely see through the projection of the simulation we find ourselves entangled with.

Much is written in ancient myth and sacred texts of the waters above; or the heavenly realm. We are literally swimming in a sea of plasma or the aethers. This truth has been suppressed by another ism and that is scientism, one only need to investigate what happened to the pioneers whose work was stolen or destroyed at the turn of the last century.

Briefly here returning to some work we published in early 2017, Flat Earth and the Earth Sphere | Realms of the Plane of Creation, in which we took our first in depth look at flat earth and the realms of earth. These ponderings are now bearing some interesting fruit as more step away from the purposely generated contention this subject usually brings up. If we can take the point of view that the ‘control grid’s’ objective was in discrediting, diffusing and obfuscating we can take a renewed look at the fundamentals of the hyper-dimensional and meta-mystical nature of reality. It is my seeing that as more of us are coming together in an expanded and collective consciousness we are retrieving keys long buried by scientific materialism.

She writes now from the inner fields forming a new vision of what is the conjunction point of the Earth plane, it is in reality both a plane and a sphere. This should be so easy to see yet through centuries of the purposeful skewing of our mind it takes a steady navigation to unravel the knot so insidiously tied.

This passing year has brought forth at first, like ghosts from the past, a very distinct version of the historical data we take as fact. What are facts but that which has been repeatedly drummed into our minds through centuries of indoctrination, this is not an easy nut to crack as woven in these tales are truths. So how does a sentient being find the golden thread so deeply buried in a convoluted miasma of the shadow world? Here I can but speak for myself; this awareness that i am is remembering its course as a star wanderer via my untethered mind that retains a lucidity of its own moment of creation. The closer I align and maintain alignment with my origin of resonance the more fluid and expansive is my reality.

For many years I have laid down crumb trails for myself to follow, simply expressing what the inner chamber of my heart dictates. At first this took an act of will to become the resistor to a massive counter flow of commonly agreed upon reality, like a fish swimming up stream there were battles to fight and obstacles to overcome. With each step I was challenged to let go of some aspect that had me tied to a past projection (desire, belief, etc.) and more fully come into the moment of now.

She sits here now with fingers flowing across the keyboard aware of an eternal flow that is moving through space with an ease, silence sits with her and guides as to at times seem effortless. Gratitude is expressed in return.

How much effort does it take to shift your perception? That of course depends on each individual and the ability each of us has to become fluid in our nature for who is to say what is real if not you? As we disarm our accept/ reject triggers and come to a place of stillness much is revealed. Primordial patterns of creation, the music of the spheres, along with the infinitesimal is-ness of pure consciousness. Some will call this magic and others will say it is a fantasy… She smiles.

In 2015 I wrote these words not aware yet of the secrets they would unlock.

“For myself it is a reaching deeper into the Intelligence that all Beings have access to… I share from that place.

The resonance of the heart is Real, it is our home. We are the Heart of Humanity. The impossible, the incredible, the unbelievable, the miraculous, the infinite is beating in our very center. The awakening is us Becoming our own truth in the unified field of Creation.

The mind is an instrument designed to View or See… A screen so we can perceive ourselves played out at the level of the manifest. The journey, the challenge is to step into the projection room and stop being lost in the script.”

This is my invitation to others to take off the blinders of belief and give themselves the gift of sight. There is a growing body of evidence emerging from the covered past, I will not state it is “in fact” a truth however I know it is revealing something quite astounding. Gather unto yourself what is yours and let the rest go…

At the bottom of my musing will be included some links for those of an intrepid heart to view. As I sat in the predawn hours yesterday allowing the more ethereal voices of song to come through it occurred, like a bubble rising in my mind, that there is a cross over and blending of dimensions now, the past is seeping into the present one as if time is collapsing back to source and with this our reality is a returning to a point of inception. What this will look like in the outer construct is not yet viewable and while we can postulate some imaginings or hark back to old prophecies we are in a cosmic jet stream and it is my own rumblings that allow for a knowing that it comes down to each individual who is responsible for its unique cosmology.

2020 has played in my mind for months now as zero point which will be collectively reached or as a friend says so matter of factually, we are near ground zero. Friends allow that this year become the memorable one in our collective journey, jettison all that does not serve the wholeness of the divinity of you… let go and become alchemical in nature as we transmute the lies of deceit miracles happen. 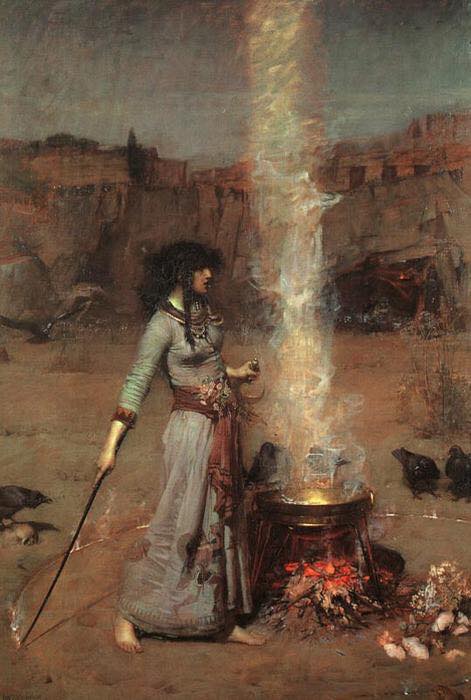 “Nothing can temper the spirit of a warrior as much as the challenge of dealing with impossible people in positions of power. Only under those conditions can warriors acquire the sobriety and serenity to withstand the pressure of the unknowable.”
― Carlos Castaneda, Fire from Within

These are but a few of the videos that have helped open some long closed doors to my ancestral memories. The rest comes from being a observer of self and transmuting the more gross emotions along with deconstruction of thoughts, becoming aware of the more subtle reality of Self. I would be remiss if I didn’t thank those souls who share heart and hearth with me, you know who you are and to each of you I am evermore grateful every day.