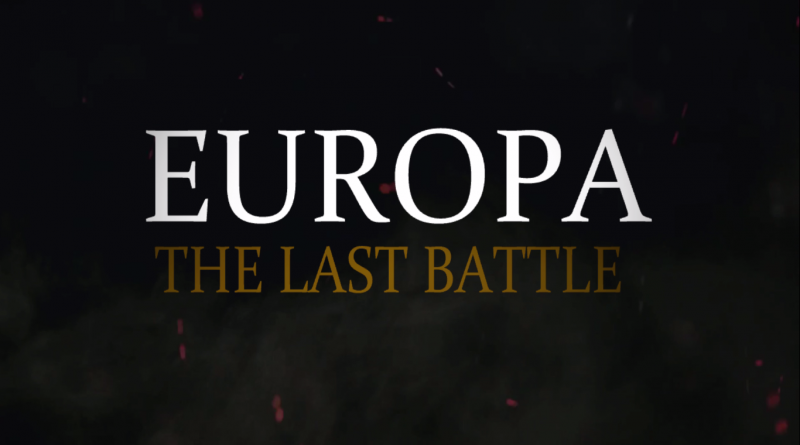 ADVISORY: While this is listed as a recommended video it comes with an advisory for viewer discretion. The reason that I am saying this is that unless you have refined your ability to watch absolute hatred and horror you risk being swallowed by despair or hatred itself.

UPDATE: 30 December 2019: This is an eleven hour tour de force that carries the viewer into modern times. I posted this link prior to watching the whole documentary and still have a few hours to go. What surges within me is a quest and thirst for the truth that has been so diabolically hidden from the minds of men and women if every nation.

“You must understand, the leading Bolsheviks who took over Russia were not Russians. They hated Russians. They hated Christians. Driven by ethnic hatred they tortured and slaughtered millions of Russians without a shred of human remorse. It cannot be overstated. Bolshevism committed the greatest human slaughter of all time. The fact that most of the world is ignorant and uncaring about this enormous crime is proof that the global media is in the hands of the perpetrators.”  –  Aleksandr Solzhenitsyn

Speaking for myself I have long realized the deception and vile propaganda of the “victors” of wars and yet I wasn’t prepared for the horror this documentary exposes. The Holodomor was a genocide of the Russian and Ukrainian people that by the most conservative estimates brutally slaughtered 16 million people though the number is also estimated to be 66 million.

My personal reasons for posting this are, we are long overdue a revision of world history and without unmasking the true perpetrators of the death cult that have infested every arena of power we will continue to wage war at our sacrificial expense for their bank accounts of greed and pure evil.

Taking my thoughts deeper and having touched the pure grace of love I know only one force that will overcome and eradicate this vile plague that hides within the very DNA of our divine temple and so it is only by the greatest exercise of FREE WILL that we unmask the enemy. Hatred will never cancel hatred.

Even the most cursory search of the internet will reveal that this is the Forbidden Subject as every reference to Zionism and it’s now so not hidden hand is being scrubbed. Video after video gone… Think about this friends, think deep and long as to why it is so. We are in the Final Battle and it will take all of our courage to confront the rising of the beast. 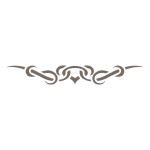 If only it were all so simple! If only there were evil people somewhere insidiously committing evil deeds, and it were necessary only to separate them from the rest of us and destroy them. But the line dividing good and evil cuts through the heart of every human being. And who is willing to destroy a piece of his own heart?

Navigate the golden gossamer line of Truth within where division ceases to exist… For the truth once seen cannot be unseen.