Not In Our Name Videos Occult Disclosure
January 27, 2016August 4, 2016 Christine fearless, Gentle strength, Lucifer, Not In Our Name
ShareTweet

This video is a piece of a puzzle which was initiated several months back, not so much from research but due to awe inspiring inner visions that included the release of visceral body memories. It has been a challenge to bring this forward.

In our current “contextual” reality it is extremely difficult if not “virtually” impossible to find Truth out side of Self. As a coherent gathering of friends we have allowed for the place of separate realities, inner gnowing along with deep delving research. What we have found is that the MATRIX has reached levels of complexity that require navigation with an inner compass if one is to uncover the Truth for themselves.

While solitary this journey also requires collaboration, a fierce fearless nature joined with a lot of mirth. The pure childlike joy of discovery for discoveries sake.

We follow no doctrine or agenda, we strive to embody the Love of Truth, of Beauty and of Freedom.

So we have thrown out personal agendas, unplugged from the programs we were indoctrinated into, have overcome the howling voices of fear and have chosen to look where we are forbidden to go.

This prohibition to enter the occulted world of esoteric knowledge comes from multiple fronts and facades. The religious, the righteous, the authorities, the Cabal, the Illuminati and all who desire power for the chosen few. Opposition also comes from the confused, the meek, and the frightened.

The use of double back blinds and distortion seems so prevalent and so pervasive as to leave the mind in a perpetual motion machine of doubt or locked into a single point of view, clinging to a model that supports a flagging ego.

So … throwing off our covers, standing naked and bare we present a initial rendering of what we dare not know about Lucifer.

All across the media Lucifer is being co-opted and reinvented, stylized and commercialized. The conspiracy theorists will say it is because Lucifer is Satan and Lucifer is the devil. This from our experiential point of view and investigation is an out and out lie and a double backed deception. Careless use of words is equally complicit in this, those that mimic are surely caught in the snare.

Lucifer is the Light Bringer, the Morning Star, the angel that dared to rebel, his Love great enough to confront an immense trauma and rift in time and space. The one who sacrificed a third of himself and angels with him, an act of the Greatest Compassion.

What do the Matrix controllers know that we don’t? We have been doubly, triply lied to. We are snared in a elaborate labyrinth that the predators don’t want us to have the keys to exit from. 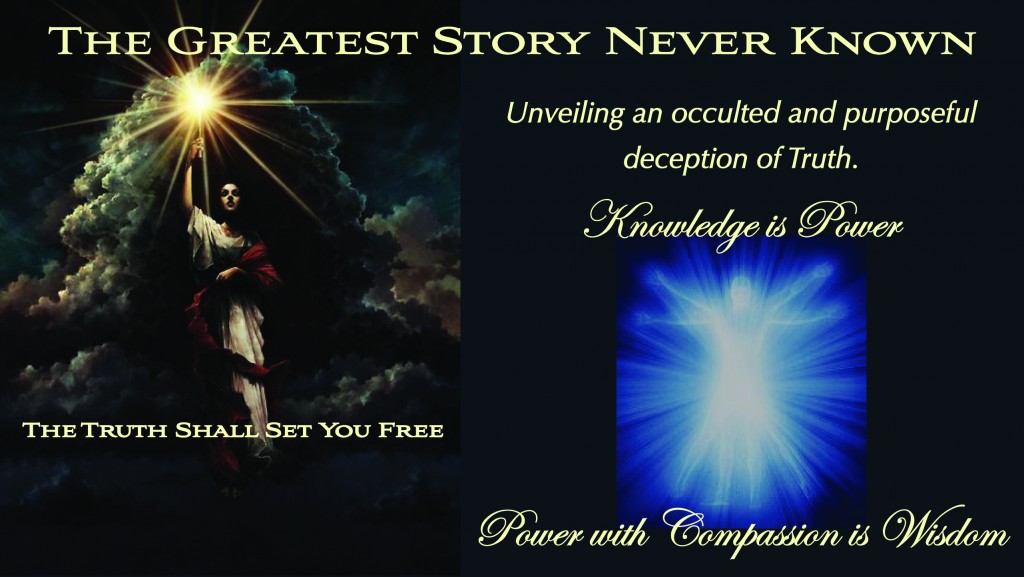 “It is strange how divine powers may become perverted until each expression and urge becomes a ruffian and a murderer. The divine compassion of the gods manifests in this world of form very differently than in the realms of light. Divine compassion is energized by the same influxes as mortal passions and the lusts of earth. The spiritual light rays of Cosmos – the Fire Princes of the Dawn – which seethe and surge through the unregenerate man, are the impulses which he perverts to murder and hate.

The ceaseless power of Chaos, the seething pinwheel spirals of perpetual motion, whose majestic cadences are the music of the spheres, are energized by the same great power that man uses to destroy the highest and best.

The same mystic power that keeps the planets in their orbits around the solar body, the same energy that keeps each electron spinning and whirling, the same energy that is building the temple of God, is now a merciless slave-driver which , unmastered and uncurbed, strikes the Compassionate One and sends him reeling backward into the darkness of his prison.

Man does not listen to that little voice which speaks to him in ever loving, ever sorrowful tones. This voice speaks of the peace accompanying the constructive application of energy which he must chain if he would master the powers of creation.

How long will it take King Hiram of Tyre, the warrior on the second step, symbolic of the Fellow Craft of the Cosmic Lodge, to teach mankind the lessons of self-mastery? The teacher can do it only as he daily depicts the miseries which are the result of uncurbed appetites.

Meek in the original Greek was gentle, tender.
“Tenderness accompanies all the Might imparted by Spirit.”
Mary Baker Eddy

2 thoughts on “Forbidden Subjects III: Lucifer | Turning a Paradigm on its Edge”