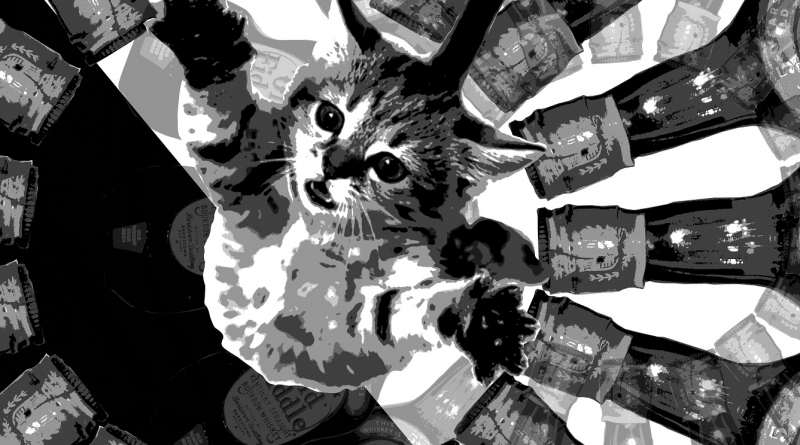 weekinreview
December 18, 2017December 19, 2017 Christine
ShareTweet
“Hey, diddle, diddle,
The cat and the fiddle,
The cow jumped over the moon;
The little dog laughed
To see such sport,
And the dish ran away with the spoon.”

As mainstream media loses it’s audience in a steady stream they also lose revenue. With all the fake news scenarios and the paid actors and actresses that try to pass themselves off as journalists something had to be done. So now we are fed this trickle of news to titillate and then evaluate the uninformed public.

For those who have followed the threads of truth over many years know this is just a nod of an attempt to plug the dyke that is already overflowing.

A video shows an encounter between a Navy F/A-18 Super Hornet and an unknown object. It was released by the Defense Department’s Advanced Aerospace Threat Identification Program.

WASHINGTON — In the $600 billion annual Defense Department budgets, the $22 million spent on the Advanced Aerospace Threat Identification Program was almost impossible to find. Which was how the Pentagon wanted it. For years, the program investigated reports of unidentified flying objects, according to Defense Department officials, interviews with program participants and records obtained by The New York Times.

It was run by a military intelligence official, Luis Elizondo, on the fifth floor of the Pentagon’s C Ring, deep within the building’s maze.

From zerohedge.com We have this article (of course it is old news linked to the Kennedy files, no mention of 9/11, Sandy Hook or Boston Marathon Bombing false flags … and on and on they roll.

“The U.S. government once wanted to plan false flag attacks with Soviet aircraft to justify war with the USSR or its allies, newly declassified documents surrounding the assassination of President John F. Kennedy show.

False flag attacks are covert operations that make it look like an attack was carried out by another group than the group that actually carried them out.

Indeed, there are now so many admissions by government officials of false flag terror that only the willfully ignorant still doubt the reality of the concept.”

Killary Clinton and the FBI’s cover up of crimes of high treason and murder are coming to light thanks to the courageous, relentless and outraged truth speakers in alternative and social media, the behind the scenes Wikileaks along with the few remaining ethical congress and senate members.

What I have asked constituents again and again is where is your outrage? Stop being pinged around the game board like pin balls, sit with yourself long enough to find your bottom line out beyond the field of left and right politics.

For those of us who don’t own televisions or subscribe to newspapers or weekly magazines our view of the world situation tends to be broader and deeper so when I start to see mainstream or better described the corporate news outlets tagging along behind the free alternative media I just know something is up. You see the only reason these rags exist is to control the narrative … These are the most pressing and tragic issues yet to be covered in a manner that will bring people to revolt from within the system.

taxes, taxes, taxes … “Taxation of personal income is illegal in the US.”

Well, the one that most people think is Hollywood and D.C,’s problem if they can bear to look at all is Pizzagate which turns into a spun out cover word for the normalizing of pedophilia and the horrors of Satanic Ritual Abuse and the sacrifice of babies. 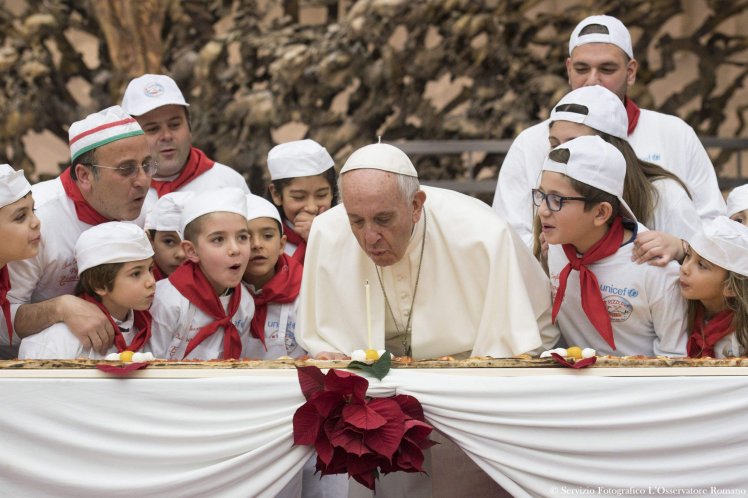