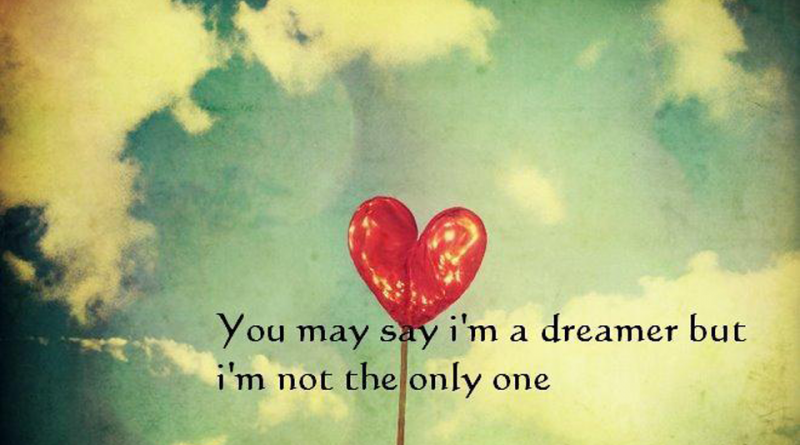 Friends might have noticed that I posted from Steemit with a certain amount of enthusiasm so I find it is necessary to let off some steam about social media platforms.

My desire to remain as completely transparent as humanly possible is where I wish to speak from. I originally signed up on Steemit to follow and support an activist friend, she has dedicated herself to sacred activism and paid many personal prices so I joined Steemit to support her there. At that time I knew nothing of blockchain or the inner workings of this platform. In the past few days I’ve noticed that many people with larger followings and readership have started to migrate there and so followed that trend. Only posterior to sharing articles and uploading some videos to DTube did I do my due diligence and take a deeper look.

My reasons for investigating this platform are multi-visionary. For many months I have observed an increasingly unhealthy trend on Facebook, obviously the newest roll-out of censorship bots coupled with the need for the Zuckerbergs of the world to control the narrative. My news feed now re-circulates the same stories and other more in depth articles may not appear at all. I’ve also noticed an ongoing “glitch” as articles pop in on the feed for just enough time, maybe three seconds to catch my attention and then quickly disappear.

The people who share valuable information and their profound inner musings are friends I follow, their posts may never appear on my feed. Then there is the most disturbing tendency of people to just pop off and share memes without any discretion. I find it disturbing, untenable and becoming a waste of my time.

Click bait on steroids is another tendency and controlled one. I started noticing “Live” feeds of supposed disasters but something seemed off so I took 30 seconds of time to investigate finding that these images and video feeds were from years ago, some even having been used more than once over the course of several years. The ability for force feed contrived reality is being implemented at an exponential rate, so viewer be-aware.

Two months ago I also noticed something that riveted my attention, something akin to noticing a disturbance in the force. In my lucid semi-waking state in the mornings my innerscape was filled with Facebook feeds. One could say I was spending too much time on the screen and that may be true but it was deeper than that, it felt like a dream hack and I paid attention. I’ve learned over time that once I source a control mechanism it usually abates and it has.

I’ve been immersed in an ongoing inner discussion of whether to remain on Facebook or not. I can spend many hours a day writing, sharing, and commenting and it is pretty obvious that all of that stays within a very small group of friends, we aren’t getting our insights out of the tightly woven (controlled) circles. For a long time this seemed to have value as incoming information was tearing through the veil of deception but time has spun out into an unknown frontier and this is the one I wish to explore.

Steemit isn’t perfect and I will elucidate to that in this article. What intrigued me was the concept that the contributor could receive payment for their work. It sounded much more equitable than Zuckerberg raking in billions because so many are addicted to Facebook. Yes! addicted and it was designed to be that way, our human need to be liked and heard was preyed on. In the below article they are only revealing the tip of the iceberg.

Recently I found another site called Medium, one I haven’t looked deeply into but discovered a woman writer whose words and tone resonated with my own. She wrote the below article yesterday. I like that she uses the word diversify.

Facebook Is Throttling My Articles, So It’s Time To Diversify Platforms. Hi Steemit!

So there is a wave toward diversity or is it just another way to control our innate desire to share, to be heard? This is a fundamental question and one that each of us has to answer for ourselves. I vacillate between divergent points of view. By vacillate I mean there are moments when I want to shut my laptop permanently and return all my energy to my natural living environment, then come the moments of intense inner desire to share. I content myself with that, not in doubt but in allowing the both to exist within me.

In my most recent explorations I have been sharing with others by endeavoring to unwrap a nuts and bolts solution to the great inequality of resource distribution. The inward disclosure of the natural abundance that is OUR inheritance and how it’s been stolen has been an ongoing theme that surfaces again and again. We are seeing a whole paradigm crack and begin free fall, the question is how will this resolve? I don’t profess to know the answer, most truly aware people would agree for we see that it is unfolding, being created with each heart that beats with the cosmic heart beat.

The proposed purpose of this article is to disclose some pros and cons and to push the frontier a little closer to what could be. Does Steemit provide a platform that is more equitable than Facebook? My own assessment to date is that it takes some steps in that direction. By building a blockchain that rewards contributors for their creative input I would say there is one piece in place. And apparently they are now developing a P2P (Peer to Peer) platform to exchange Steam for fiat currency. All good there. What is missing in my most embraced opinion is that there is not yet total transparency and the up votes (how a contributor receives Steam) can be controlled. There seems to be a big push to bring in more contributors with large followings as that is the fuel that funds Steam.

I am no IT expert and only have a very thin sketch idea on how code is written so I listen to diverse opinions to inner form a more through comprehension of the drawbacks and the potentials.

Here is one such “debate” that some may have interest in listening to:

[I will find out if Steemit finds this post objectionable.]

Beneath any outward expression of money exchange be it crypto or fiat currency is our consciousness on how we obtain it and how we distribute it. Let’s say as way of an example that a code could be written within the blockchain for distribution of wealth, not based solely on contribution but on equitable dispersion I would say we might be getting somewhere.

Let’s imagine that for every crypto coin ever created, for every personal accumulation of currency there was a tithing effect and a great pool of abundance was being simultaneously created for distribution to our kindred human beings.

The value I find on Facebook are the real people I have met and most likely will stay for a while longer as this is an interface where I can contact them.

Think I will close up laptop now and maybe disappear for a few days finding that the more subtle fields of communion are calling.