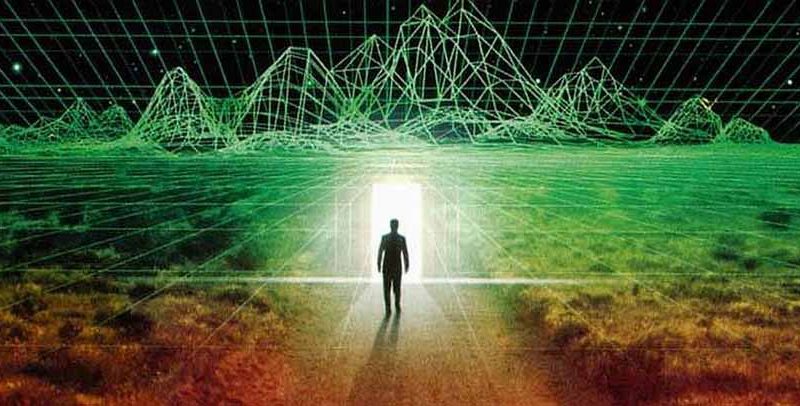 The days have drifted by, the scenery much the same as in the early morning light the planes cross the sky spewing a noxious brew, now tracking the sun as they originate or return to the solar light.

She sits in her own daze, observing yet rarely allowing the full impact to be felt, it is too much this dazzling display of stupid. No stopping the revelations now, we’ve done a part of our work, these years scrapping away the layers of deceit, years spent in emptying out the self of installed beliefs. Deep within her recesses it disturbs her that with all the contrived horror on display that much of the world stays locked in the grid of self defeating ideologies and consumerist tendencies. This was done purposely of course and from a most internalized view it is seen that the grid is almost complete.

She watches herself in moments of reverie, rises to see an expanded horizon and then the byted tentacles of necessity wrap their thought formed glue around her dragging her back to the seething grid of simulated dreams. These strings of code rise with each attempt to be free, they follow and snare those who dare follow a separate dream. Identifying, coding, data mining a response that has one focused aim; to keep you imprisoned within the system.

The researchers are pouring out intel in massive data dumps, the mystics raise the trumpet call of freedom while the poets and writers weep their words into singular beauty. Gardens are planted, ideas implemented as the individualized soul fragments creates from within a bubble reality and then these bubbles bounce off of each other or in moments of resonant grace they merge momentarily.

There is of course the mysterious unknown that looms just beyond the visual horizon. It holds a powerful portent for change, for the unexpected, for the element of Grace. The past weeks have been spent looking silently into this void. No fear rises, more akin to curiosity seeking a more refined key to unlock the grid that binds and confines. Simple answers exist yet the will to implement is sadly lacking. The truly unfettered soul is still rare.

Reciprocity is a rare commodity for it is so often overlooked as a correcting response, most poignantly true as figures of people play out their roles vying for likes, votes, patronage and funds. Honestly this is not written as a criticism or judgement for as I spelled out above the necessity for sustenance remains a vital one.

Choices are put before each of us in every breathing moment, aware or not we choose. We rarely wait to chose as the seeming necessity of a moment requires action and right now that action is directly tied to the system. Money still rules coupled with ingrained and intrained habitual responses. It takes a soul steeled on the blade of truth to choose distinctly and even then the responses often lack the truth garnered.

Having allowed these words to sit I come back to them for there is the inner side, the moments spent in joy when the whole of the construct reverberates with laughter and the sun beams love through the darkening sky and the leafs of trees catch this light love vibrating in a call to remember what is real and true. A heart fills with compassion for the all and the few. A mind strings together pieces recalled and shared, memories weaving with golden thread.

She finds this inner chamber called home in fleeting moments and then comes the longing that home is not home without you. Somewhere each of us is connected so the great mystery unfolds as time implodes, the return that is the new.