Having recently been propelled way outside of my comfort zone due to a deeply seated urging in my soul the contemplative flow continues to propel my thoughts toward a deep almost unfathomable stream of expression. This is my own revealing and navigation that penetrates through the multiple layers and veils of an ever occluding reality. It is the voice within me that insists on expression without listening to voices that whisper from the shadow world of loss and fear. 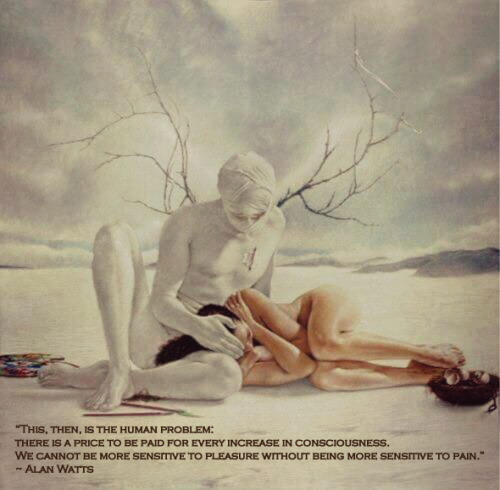 In conversations with friends we often find ourselves saying that no words exist to give expression to such a deep immersion into the Mystery, for captured in that single word is the unknowable. It is a state of being that finds your mind, body and soul floating on a vast unknown sea where all is intuited and yet defies the human’s brain and mind’s ability to transliterate a description to linear thought. This is the landscape of children, artists, musicians, mystics, poets, shamans, men and woman gone mad. It is the realm of great genius and the most fruitful wondrous playground imaginable.

In dealing with forbidden subjects, those considered too controversial to be approached under the prevailing contractual State of Affairs, one often will feel a nibbling fear on the periphery, a sense of danger that words shared will be misinterpreted and used to further the agenda of that which you have shined a light on. It is with this in mind that I will do my best to share the inner workings of my perceptions openly and transparently. For this state of being is a lucid light that permeates all of time and space.

In my Earth Walk I have been thrown into the Abyss, not once now but many a descent, with each return the pearl of Wisdom is the gain. This me that composes these words and speaks freely will often hold back and hesitate in sharing, for there are minor quakes and storms in this body that has not known a boundless state of being for such a long time. She worries too and takes measure of what is being imparted is perhaps not hers to share. She heeds her own words though, the ones that arise from the deep, waiting and listening until the way is clear.

The Pearl as related in my experience during the full moon eclipse was an inner command to swallow the moon, having no idea what I was to do or the deeper meaning I chose to swallow the moon. What was intuited by the inner vision was a luminescent glow that had an ethereal sheen illuminating the dark, my thoughts were: Ah, this is the Pearl and the gentle pervasive light took hold of me from inside out. As I was editing the video recorded with Claudia a dear friend sent this quote to me, the inner jolt and synchronicity left me temporarily stunned. 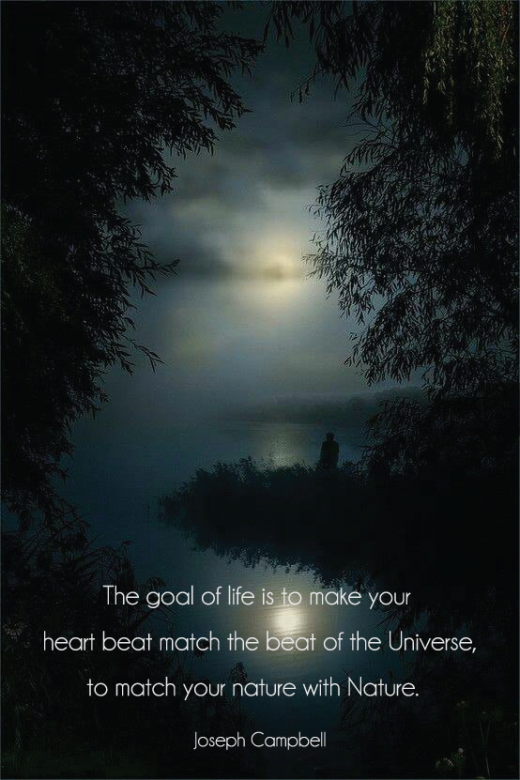 “It is so for if you gain perfection while in the body your Advance will be for all men for once for all time. In this the Way will be cleared for us who cannot see the Light. Your accomplishment, O Saviour, will bring the Light into flesh to shine for all men to know for all times. Sacred doctrines about the Way have been given to all men for all ages but the children of God have hard hearts and follow in great difficulty. The priests corrupt all good teaching in time and holy traditions are made secret and forgotten. The Saviour shall conquer the Adversity of men and purify the doctrines and clear the Way for all time, our Saviour will face the wrath of the nations and the onslaughts of the Tempter and will engage in holy warfare against all that corrupts mankind. The Saviour will lead the army of holy ones in battle and be the one to slay the dragon who holds the Pearl captive, and free the Pearl, clearing the Way for all time and all men.”

“And Yesu, listening to every teaching with all his heart became impassioned and a spirit of doubt afflicted him. And he cried for the darkness that hides the Pearl from men and blinds them to reality. And he asked the brothers to pray for him unto discernment whether it be for him to approach the task of Saviour which the elders spoke of.”

The phrase: The Conscientious Observer and The Deep Mind arose in my mind a few days ago, I’ve been pondering it ever since with a growing appreciation of what is being conveyed and the implications. What has settled in almost as a laser beam type of light is that has penetrated the knothole of the ego’s most boisterous demands, is a state of being that is existent and unbound. Our pure consciousness changes everything by the simple act of observation.

From this perspective there is no “enemy” other than the enemy within, from this perspective where light is shone into a shadow operative or operation that shadow is exposed and thus will be seen in the outer world. Change will only come when we let it, when we remove our own shackles of beliefs, prejudices and fears. I do see everywhere i cast my gaze this change occurring as the veils are rendered and we embrace our inherent ability to face our own shadows, by doing so the collective shadow will be seen with the eyes of pure love.

We as Human Beings have the full capacity to heal this. This becomes essential for our greater awakening. Our work is to dissolve this influence into nothingness, our work requires the Greatest Love. This must begin inwardly, for it is and always has been an inside Work.

“Freedom’s just another word for nothing left to lose.” ~ Janis Joplin. The obvious question becomes what would you do with real freedom? Are we ready to accept freedom as a state of fluid Being?

One of the most enigmatic words that came to me several years ago was Metronome, I have mentioned this in a few of our recent recordings. In the research that has ensued in the passage of time this name and the connection to Venus are still in process of being inwardly realized. Sadly wishing to go back and include some of the research articles here I found they are no longer coming up in the search engines. Another warning that the machine mind is rapidly removing links to a valuable library of gnosis. (This has been also confirmed by other friends who are also spiraling back through their own research). One of the links I did find bookmarked was this book:

RERUM FONTIS Lectures on Esoteric Symbology  which speaks of the relationship of Venus, Metronome and Aphrodite. (pages 64 – 67)

Again we are shown the X … or hour glass or Metronome. I am leaving this trail for others to follow if they find resonance here for we are in the “spiraling time” of Cosmic disclosure that is the infinite. 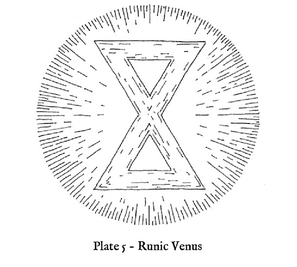 “Nothing can temper the spirit of a warrior as much as the challenge of dealing with impossible people in positions of power. Only under those conditions can warriors acquire the sobriety and serenity to withstand the pressure of the unknowable.”

~ Carlos Castaneda, Fire from Within