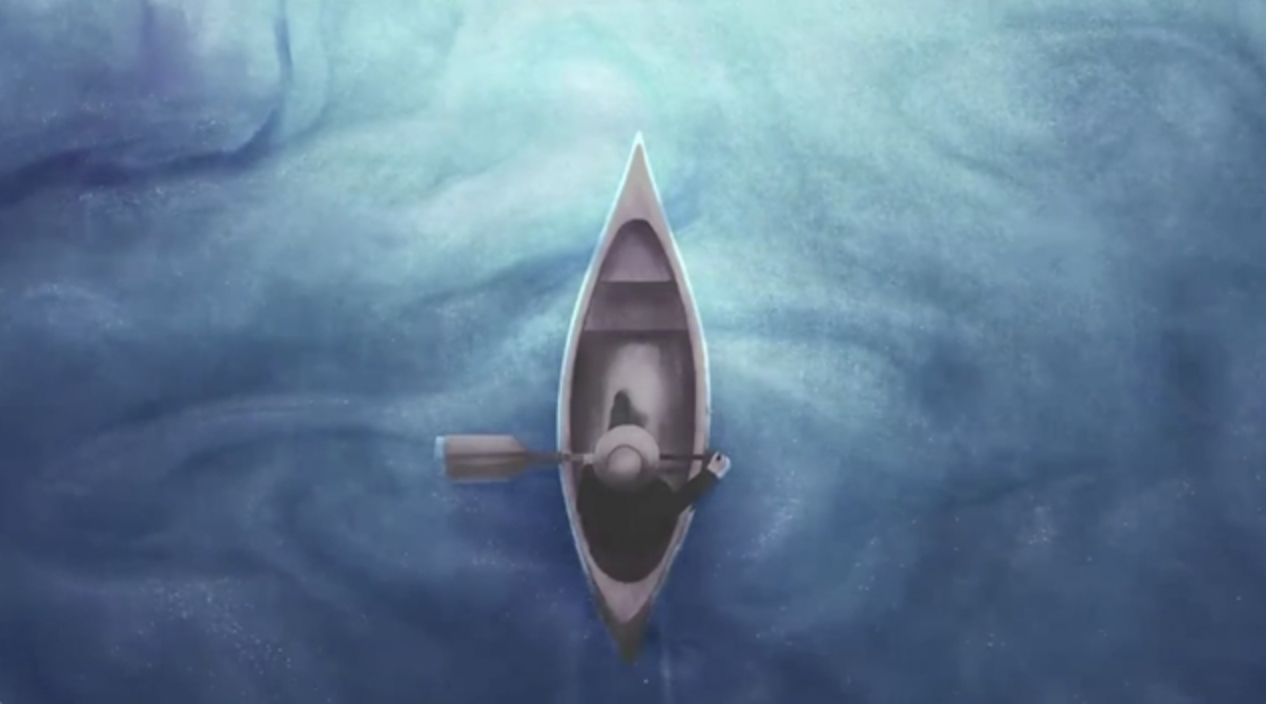 Neptune, one of the outer planets with its slow transit through the zodiac ensures that its effect is generational in nature. Neptune’s symbol is the trident of Poseidon, God of the Seas. Much about this planet is fluid, Neptune rules the oceans of the Earth, changeable and illusory in nature. Dreams, illusion, abstract thought and the mysterious are all governed by Neptune. Spirituality is important to this planet and how we harness that energy for our personal betterment. Neptune invites us to let its energy wash over us and to use a meditative state to gain insights and heightened awareness. Poetry, music and dance are among the trance-like activities that this planet favors.

In a morning dreamscape she sees the waters swirling in all directions, clashes of old gods and goddesses, countering forces of energies all in continuous motion—the chaos of the moment, the waters are moving quickly now. The course is set in the outer demonstrations of the pretenders, the would be Titanic power brokers in an attempt to sink our Mothership into the oblivion of forgetfulness and desolation.

She views this swirling movement peacefully floating on some magical carpet just above it all, unmoved by the chest thumping of idiotic slogans, hollow promises and the in-your-face aggressions of the Eugenists. She sees that which is lurking behind their eyes; foolish arrogance taking its final bites of the human energy field. They’ve become boastful and proud of their death cult’s agenda, sometimes she can hear the smacking of their lips and the clicking of their teeth.

What is the Truth?

We all want the truth but what is the Truth? This question can become an existential crisis when one’s mind fights with itself. The breakdown of the whole into bits and bytes of information—right versus wrong, left versus right, he says/she says, savior and victim united in false virtue. Truth can not be outsourced, it is only found deep within the forgotten recesses of individual perception. Indeed it is transcribed in our DNA.

There are lanterns of light within my field of perception; the ones that line up in a straight line, for they all point in the same direction. They are diverse and even wild, though once they cohere into a whole they become the metaphysical metaphor of Truth. Always present, always available and always inclusive of the infinite possibilities outside the box of dogmatic ideologies. These are part memory, part metaphysics, part resonance science—the memory of water and the ever expanding fields of creation.

It has felt like falling off a precipitous in slow motion for a long time now; the outer world becomes more surreal every day, and the once ethereal meanderings take root in the inner realities; something is being created out of this destructive process, yet it presently remains between worlds. I hear my own sentiments echoing in the thoughts of others; many express that they never thought that we’d be living through times like these. From time to time I review what I’ve written over the course of many years and find that I’ve always known that I would be here to experience the upheaval of a purification process—immediately what follows is the thought that even with my knowing I must have reserved some hidden place of disbelief. There are still moments when I am stunned at what is being steamrolled out to flatten humanity into a 2D reality. Truth is that we are alive to bear witness to the end of a great epoch—being a torch bearer and witness effects the whole more than we will perhaps ever realize.

Listen closely to Spirit for it imbues everything with a voice. Too often we’ve been led to believe that this requires disciplines, gurus and teachers. One can easily become lost on the path when dependent on others to do the work for you. Let Nature be your teacher, she is the most truthful voice.

Sitting quietly in the hovering consciousness she perceives evermore real the continual recycling of a consciousness through source point, perfecting within the vessel a return to the Self that resides within the self. The feeling body switches on, like currents of electrical charge reaching further into the field of the All messages are sent back in subtle waves, they foretell a true substantial reality.

From the KYBALION: Food for Thought.

“Substance” means: “that which underlies all outward manifestations; the essence; the essential reality; the thing in itself.” “Substantial” means: “actually existing; being the essential element; being real,” etc. “Reality” means: “the state of being real; true, enduring; valid; fixed; permanent; actual,” etc.

Under and behind all outward appearances or manifestations, there must always be a Substantial Reality. This is the Law. Man considering the Universe, of which he is a unit, sees nothing but change in matter, forces, and mental states. He sees that nothing really IS, but that everything is BECOMING and CHANGING. Nothing stands still—everything is being born, growing, dying— the very instant a thing reaches its height, it begins to declin — the law of rhythm is in constant operation—there is no reality, enduring quality, fixity, or substantiality in anything—nothing is permanent but Change. He sees all things evolving from other things, and resolving into other things—a constant action and reaction; inflow and outflow; building up and tearing down; creation and destruction; birth, growth and death. Nothing endures but Change. And if he be a thinking man, he realizes that all of these changing things must be but outward appearances or manifestations of some Underlying Power—some Substantial Reality.

All thinkers, in all lands and in all times, have assumed the necessity for postulating the existence of this Substantial Reality. All philosophies worthy of the name have been based upon this thought. Men have given to this Substantial Reality many names—some have called it by the term of Deity (under many titles); others have called it “The Infinite and Eternal Energy”; others have tried to call it “Matter”—but all have acknowledged its existence. It is self-evident—it needs no argument.”

She closes this muse with these words; the Truth of the co-eternity of the Divine— All Father, Mother-Matter and the Spirit that is All Things. Abiding in a State of Being is the return to Truth. As stated above, it is self-evident and needs no argument. Heaven on Earth is a movement of perception, not some far away place in the sky.

Love you All so much. Peace Be With You Always.