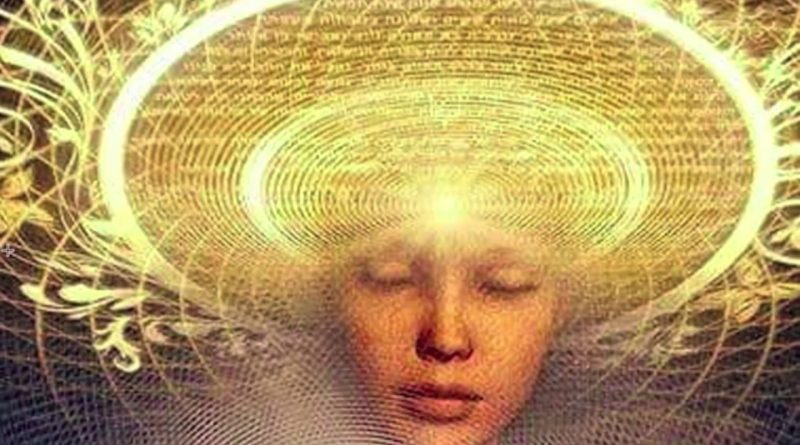 There is another me, in another reality, who is aware of me.
This other me created me, by choosing this physical experience.

The me who was cut off from the higher me, through forgetting when entering the physical dream, became as a separate consciousness, in a separate reality.

The higher me knew this would happen, and therefore had chosen a physical experience, which contained events, that would cause me to become aware of the higher me.

I became aware of the higher me, and grew to understand how it chose this experience, and created me.
The higher me imagined a reality, chose to experience it, fell asleep, and then there was me.

Within the awareness of all that is me, my consciousness is becoming a conduit, through which Source can flow freely.
Allowing the flow will give rise to the higher me, in full awareness, inside the dream.

The higher me is a lucid me, so that’s how I live my dreams.

These archetypes share the common trait of converting some form of matter into an altered expression of itself. The Wizard and Magician produce results outside the ordinary rules of life, whether causing people to fall in love or objects to disappear. Whereas a Wizard is associated with supernatural powers, the Magician tends to be seen more as an entertainer. The Alchemist is associated with vain attempts to turn base metals into gold, but in its highest manifestation it seeks complete spiritual transformation. You may identify with this archetype if you are interested in a path of spiritual development that is aligned to the mystery schools or study of the laws of the universe. From this perspective, Nostradamus and Isaac Newton could both be classified as Alchemists.

The shadow sides of these archetypes are found in the misuse of the power and knowledge that comes through them. Seduction and trickery brought about through magic and wizardry play on the desires of many people to transform their lives.

For the Alchemist or Wizard to be one of your circle of twelve, it needs to be associated with your physical life in some significant way. Perhaps your work or living situation demands that you be especially inventive or interventionist on a regular basis. The shadow Wizard manifests either as the use of ingenuity for criminal or unethical purposes or as feelings of superiority based on high intellect.